Why has Qatar Airways just launched flights to Wales? 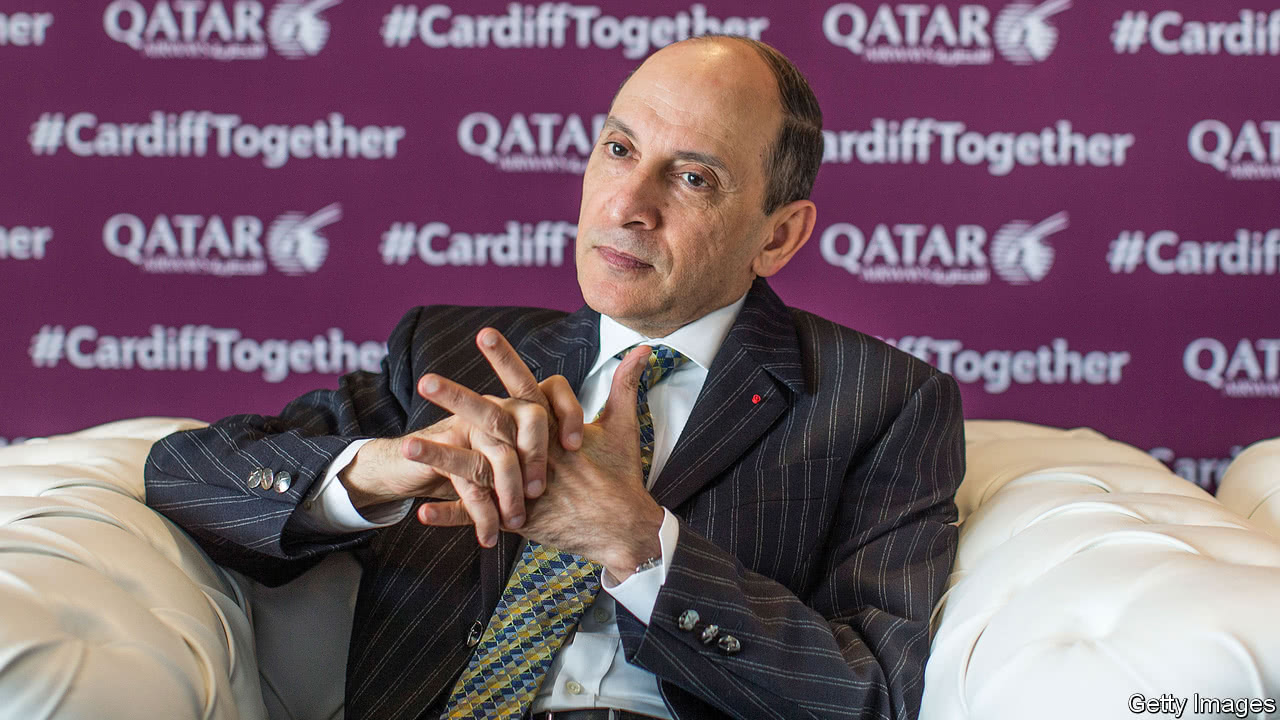 WHEN the Gulf carriers trumpet a new route, it tends to be one that goes to a major city with an international reputation. The big three—Emirates of Dubai, Etihad of Abu Dhabi and Qatar Airways—usually put on a good show to celebrate new flights to places such as  London, New York or Beijing. And so many brows were furrowed when on May 1st Akbar al Baker, Qatar Airways’s chief executive, arrived with his jamboree in Cardiff to make noise about his airline’s first flights to Wales’s capital.

Those who know British geography well know that Cardiff is the very opposite of a great metropolis. Although it is the capital of Wales and its biggest city, with just 360,000 inhabitants it is overshadowed by London’s 9m 150 miles to the east. Last year its airport handled fewer than 1.5m passengers, a fraction of the 8m or so who went via Bristol Airport, its main rival just across the River Severn. Cardiff Airport has struggled commercially in recent years. In 2013 it was...Continue reading

Power corrupts because it inflates narcissism