Economists focus too little on what people really care about 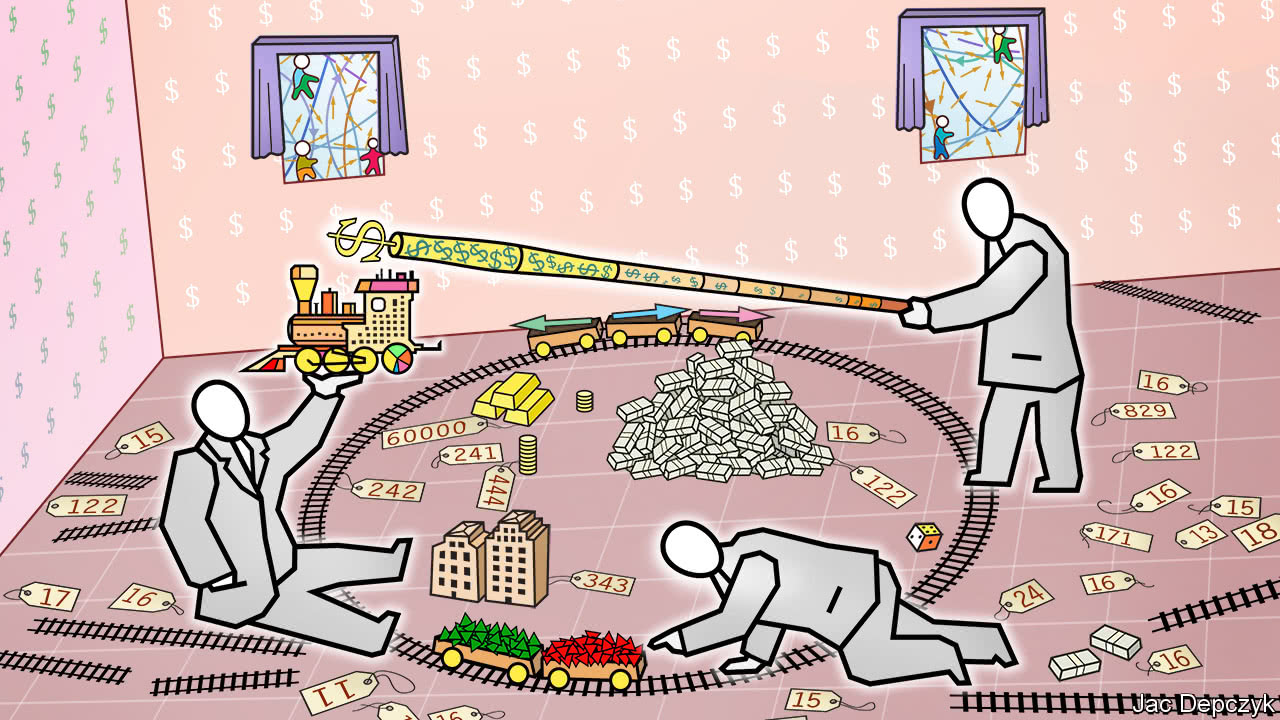 A CYNIC, says one of Oscar Wilde’s characters, is a man who knows the price of everything and the value of nothing. But, as philosophers have long known, assigning values to things or situations is fraught. Like the cynic, economists often assume that prices are all anyone needs to know. This biases many of their conclusions, and limits their relevance to some of the most serious issues facing humanity.

The problem of value has lurked in the background ever since the dismal science’s origins. Around the time Adam Smith published his “Wealth of Nations”, Jeremy Bentham laid out the basis of a utilitarian approach, in which “it is the greatest happiness of the greatest number that is the measure of right and wrong”. In the late 19th century Alfred Marshall declared the correct focus of economics to be the “attainment and…use of material requisites of well-being”. Or, as his student, Arthur Pigou, put it, “that part of social welfare that can be brought directly or indirectly into...Continue reading