Transparency is being forced on Britain’s overseas territories 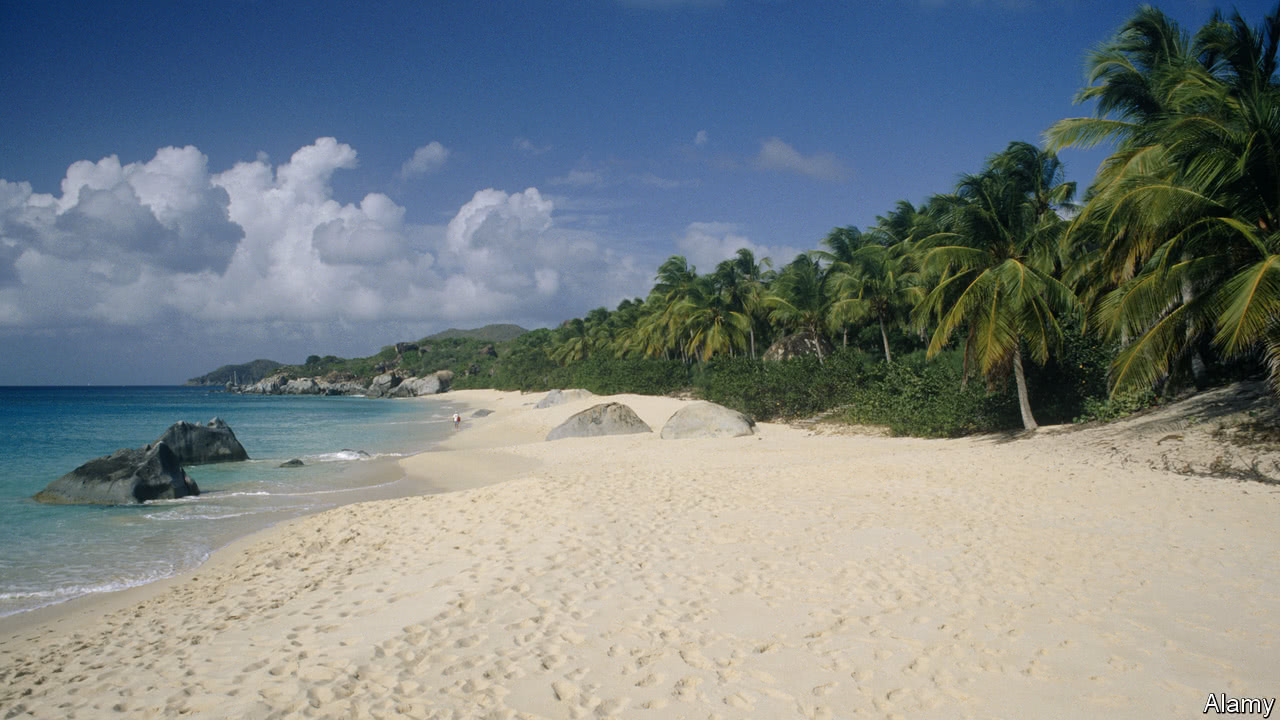 AS BRITAIN’S prime minister between 2010 and 2016, David Cameron championed financial transparency, targeting anonymous shell companies as the getaway cars of tax-evaders and money-launderers. On his watch Britain became the first G20 country to commit to a publicly accessible register of company owners. Mr Cameron tried to make British territories with big offshore financial centres do likewise. The arm-twisting stopped when he stepped down in 2016. But campaigners, led in Parliament by Labour’s Margaret Hodge, vowed to keep going. This week their persistence paid off.

Ms Hodge and Andrew Mitchell, a Conservative MP, had tabled an amendment to an anti-money-laundering bill, which was designed to force “overseas territories” in the Caribbean and Atlantic, among them the British Virgin Islands (BVI), Bermuda and the Cayman Islands, to set up public registers, if they had not already done so, by the end of 2020. Faced with defeat in...Continue reading