A new NAFTA may be agreed on soon 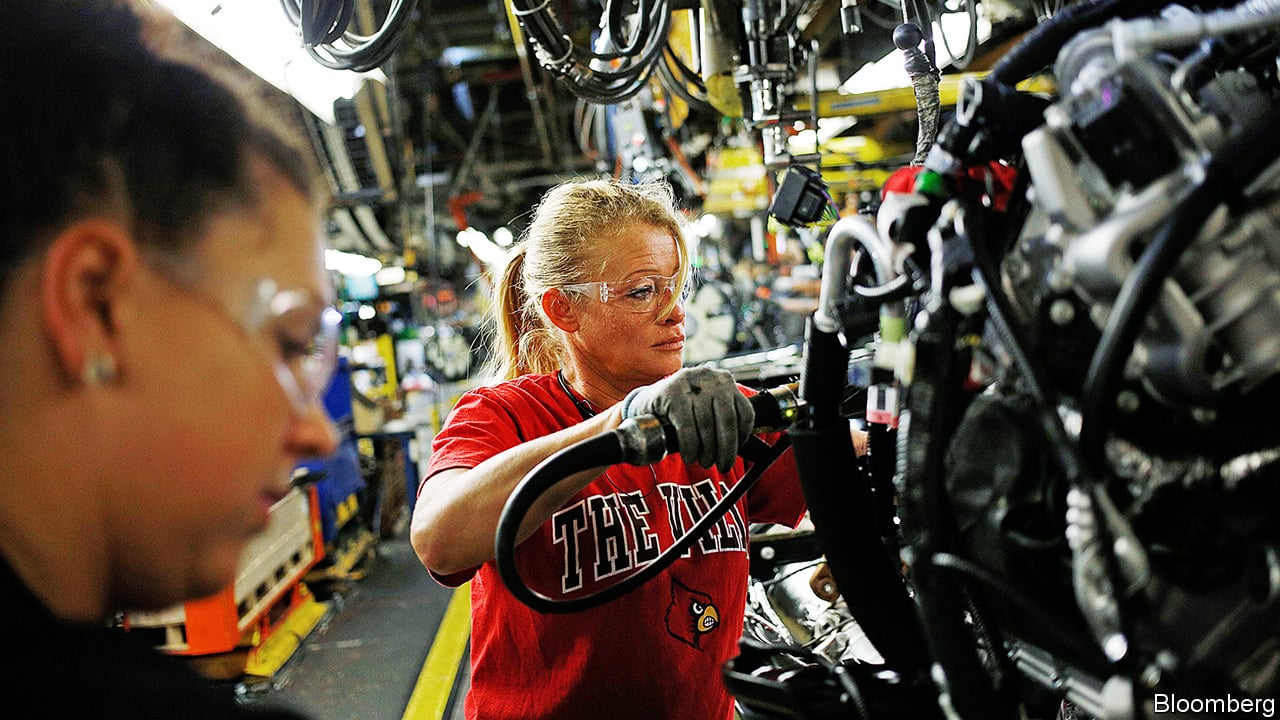 The new NAFTA model has many moving parts

ONE year ago, a member of President Donald Trump’s administration drafted a short executive order to withdraw America from the North American Free-Trade Agreement (NAFTA), a trade deal with Canada and Mexico. The obvious interpretation was that Mr Trump was irresponsibly bullying the Mexicans and Canadians into giving America better terms. A kinder view held that he was aiming at a domestic audience. Congress was dragging its feet at the time over the confirmation of Robert Lighthizer, the president’s chosen trade negotiator. Mr Trump’s threats were a way to kick it into action.

One year on, with Mr Lighthizer long since in place, America’s attitude to NAFTA seems no less hostile. Its threat of withdrawal still hangs over the talks, and in March Mr Trump waved the stick of tariffs on steel and aluminium in case a deal to revise NAFTA could not be reached by May 1st. This tough talk may yield an agreement within the next few...Continue reading