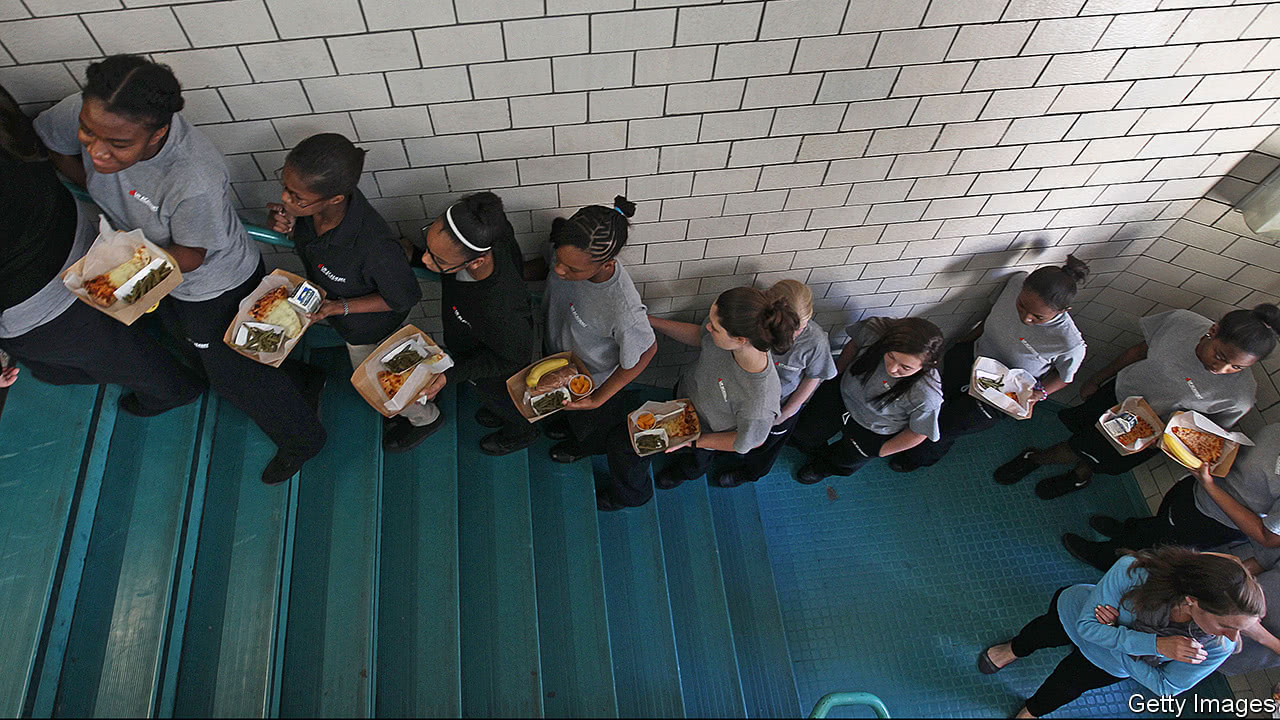 BOSTON parents were fed up. To get their children into public schools they had to submit a list of their preferences. Spots were allocated first to those who put a school top. Only then would schools consider pupils who put them second or third. Sounds fair? Hold on. The best schools are popular. Picking them risks rejection. Good schools are sought after, too. If put second they may also fill up, leaving only places at worse schools. Should parents aim for the best and risk mediocrity, or settle for the good?

On April 20th the American Economic Association (AEA) awarded the John Bates Clark medal, given annually to a leading economist under 40, to Parag Pathak of the Massachusetts Institute of Technology. He researches market design—eg, creating mechanisms to allocate resources without money, such as school places in Boston. Solutions he devised there have been applied widely, from New York to New Orleans. The AEA says...Continue reading