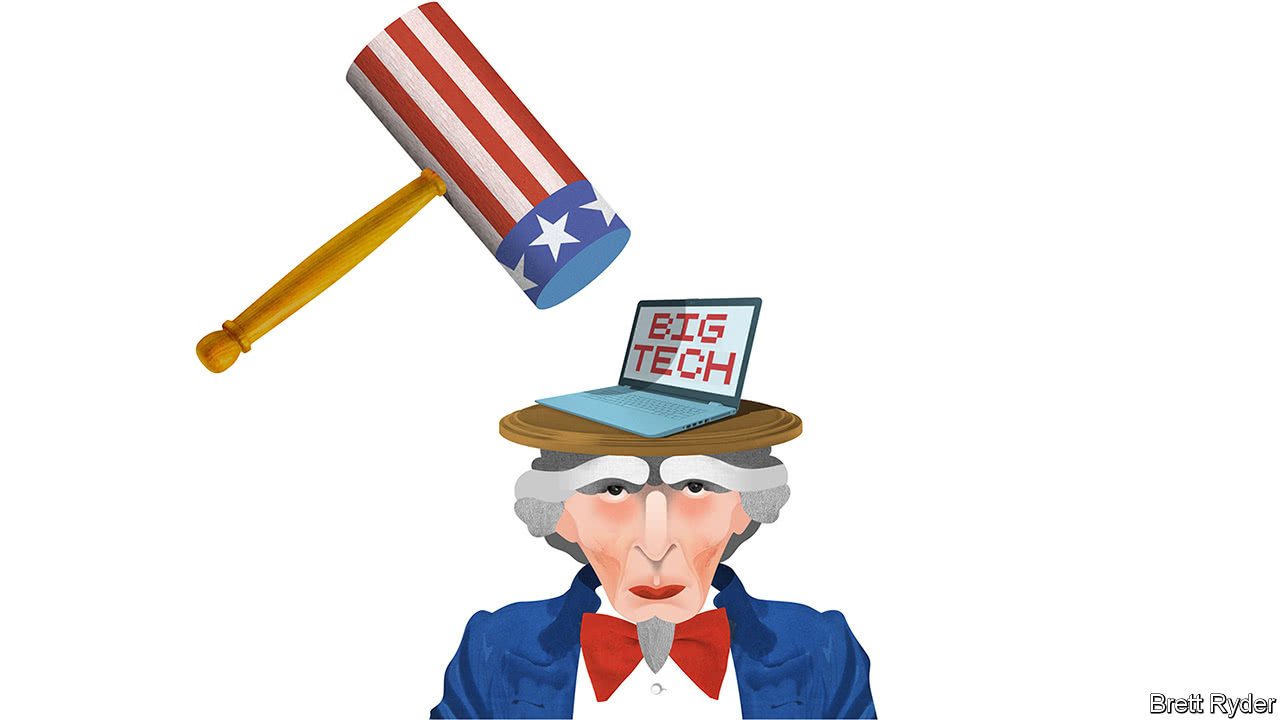 THE rise of the big tech firms is easy to spot in downtown Chicago. Apple’s minimalist store looms over the riverfront, close to a skyscraper carrying the name of another omnipresent brand—Trump. At a bus stop a Facebook advertisement promises that its new algorithm will combat fake news. On the Magnificent Mile’s digital hoardings Google urges pedestrians to swoon into the arms of its voice-activated assistant.

Inside the University of Chicago, a bastion of free-market thinkers and of free speech, tech has become more prominent, too. On April 19th and 20th most of America’s antitrust establishment—officials, economists and lawyers—as well as a smattering of Silicon Valley types, gathered to discuss whether big tech needed to be tamed. The conclave came just days after Mark Zuckerberg, Facebook’s chief, testified before Congress.

One Facebook executive was brave enough to show his face in Chicago, bearing the smile of someone stuck at the dentist for two days without...Continue reading