Big tech is growing, but so is investors’ caution 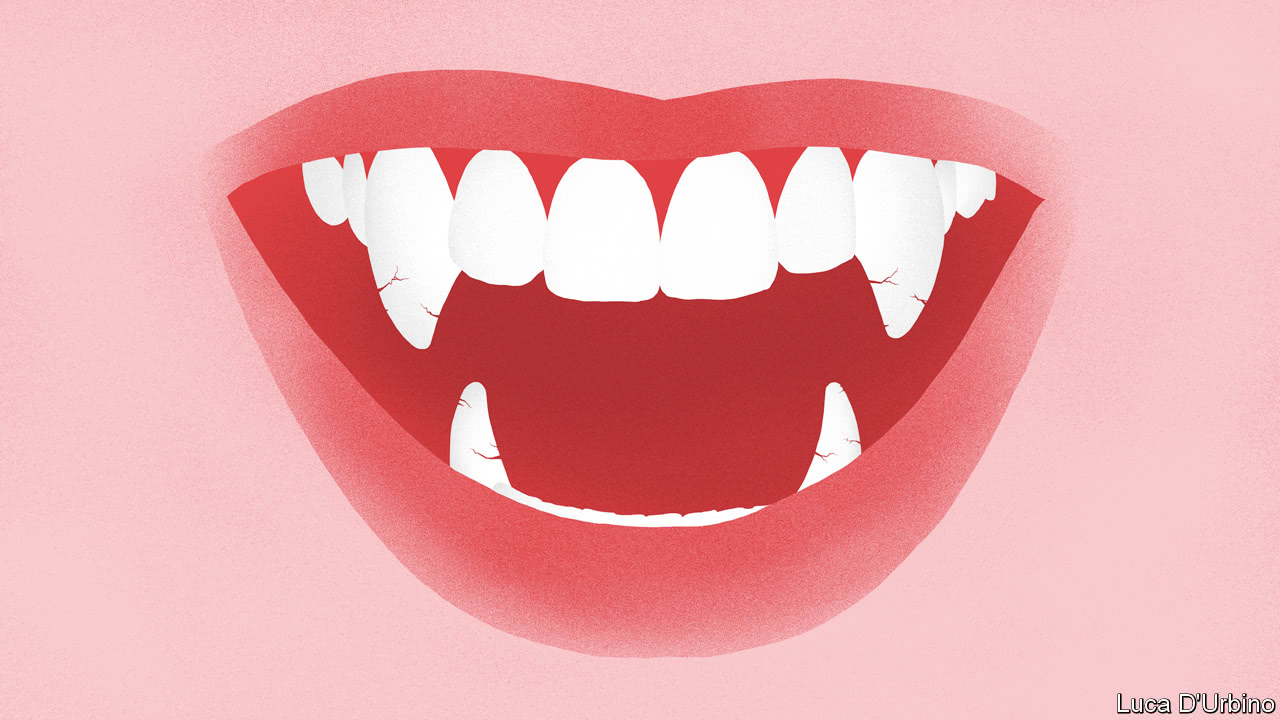 FOR a few years now Facebook, Amazon, Netflix and Google have behaved like sled dogs pulling the stockmarket forward with boundless energy. The ride has been mostly smooth and enriching. To many in Silicon Valley the fortunes of the FANGs—as the pack is known—seemed so entwined that they were treated like a distinct asset class. It was one in which everyone should have coveted a stake (see chart 1). The four firms have accounted for 20% of the rise in S&P 500 stocks since 2016. Yet the FANGs’ fates may no longer be indivisible. 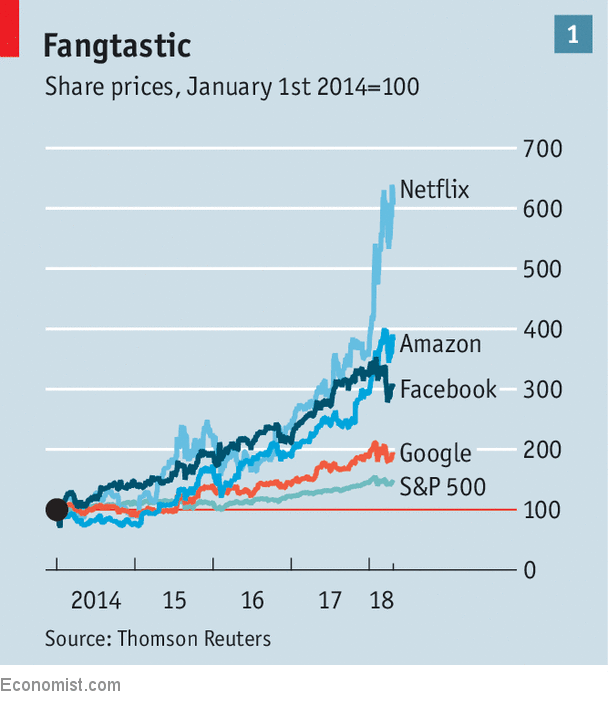