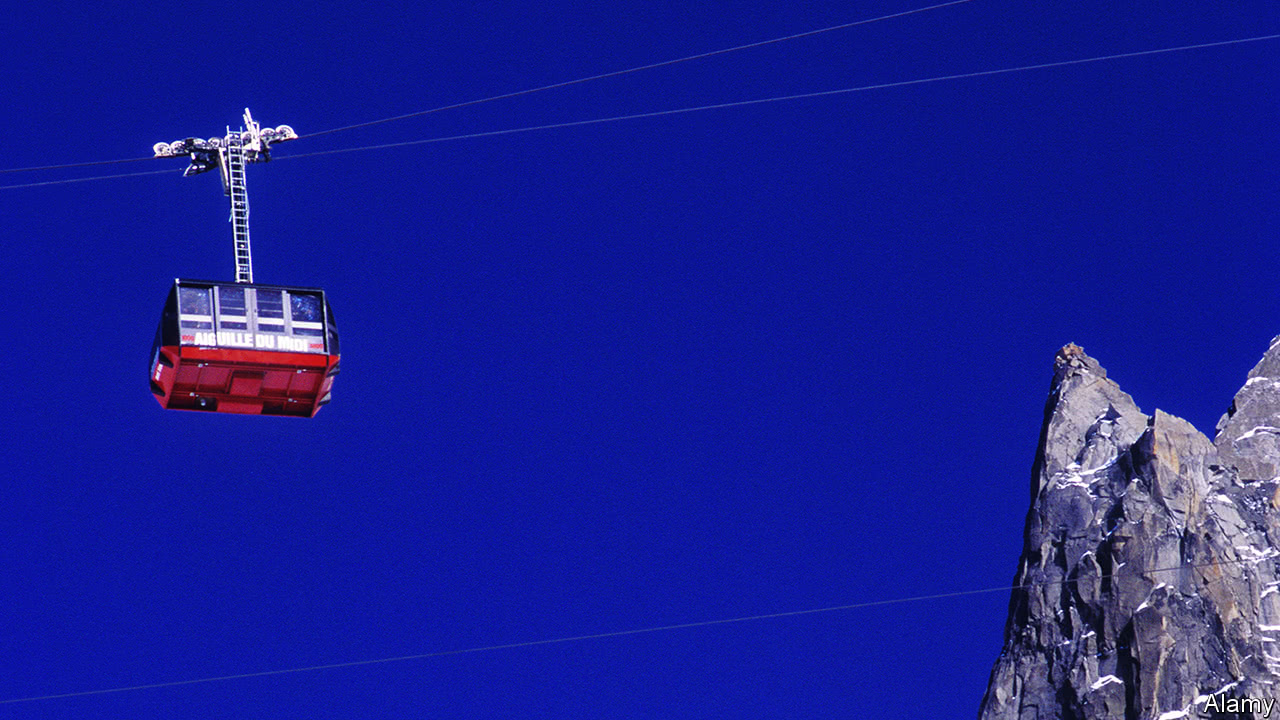 WHEN Kim Ki-sik took the helm of South Korea’s Financial Supervisory Service (FSS) on April 2nd, he was supposed to restore credibility to the embattled agency. The co-founder of an influential left-leaning NGO and fierce critic of South Korea’s family-run conglomerates, or chaebol, Mr Kim seemed the ideal candidate to clean up after his predecessor, Choi Heung-sik, who had to quit after just six months when he became embroiled in a nepotism scandal. In the event Mr Kim’s tenure proved even shorter than Mr Choi’s. He resigned on April 16th after it emerged that as an MP he had mishandled political donations and gone on three foreign trips—including cable-car rides in the French ski resort of Chamonix—sponsored by organisations his committee was supervising at the time.