The best books on finance and economics 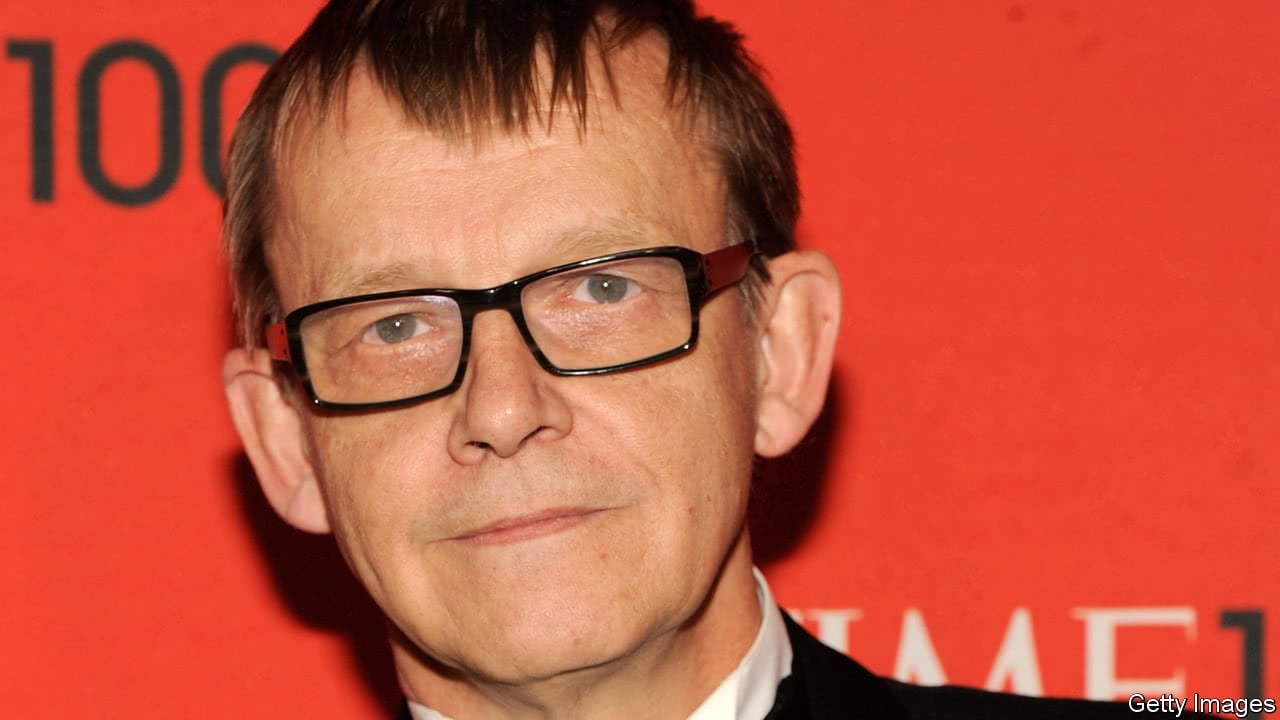 THE late Hans Rosling is best known for his Ted talks (here is one on the wonders of the washing machine). Sadly he died last year. But before he did so, he worked with his son and daughter-in-law to write “Factfulness: Ten Reasons Why We’re Wrong About the World—And Why Things Are Better Than You Think.” It is a wonderful book, full of humour and humility, and it paints an optimistic picture of progress.

Take his 13-question test and you will probably be surprised. For example, has the proportion of people in the world living in extreme poverty over the last 20 years almost doubled, stayed the same, or almost halved? Over the last 100 years, has the number of deaths per year from natural disasters more than doubled, stayed the same or more than halved? In both cases, the answer is the most optimistic one; the latter statistic is particularly remarkable given the increase in the size of the population over the past century.

Singaporeans are in the dark about their next prime minister