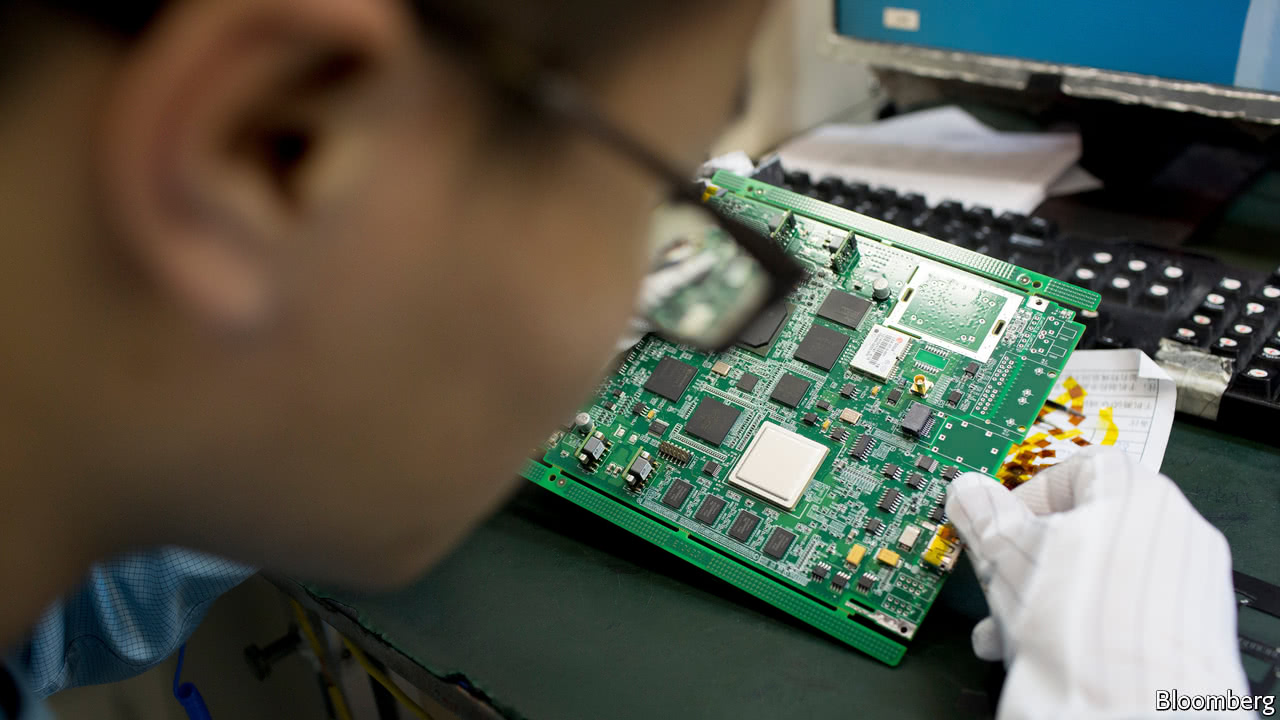 TALK of restricting the use of Chinese telecoms equipment in the West is growing. This week the curbs went the other way, when America banned its companies from selling hardware and software for seven years to one of China’s state-owned tech champions, ZTE. On April 16th America’s Department of Commerce said that China’s second-largest telecoms firm had trampled on a settlement reached in March 2017 over ZTE’s illegal shipments since 2010 of American-made technology—telecommunications equipment to Iran, and routers, servers and microprocessors to North Korea—in known violation of trade sanctions.

The one at risk of being crippled by an embargo is now ZTE. In 2016 UBS, a bank, estimated that 80-90% of its products relied on American parts. Jean Baptiste Su of Atherton Research, an American technology-research outfit, described the ban as “devastating” for ZTE, especially the loss of chips made by America’s Qualcomm used in about 70% of ZTE’s smartphones. Although ZTE...Continue reading