America’s gripes with China make a deal hard to imagine 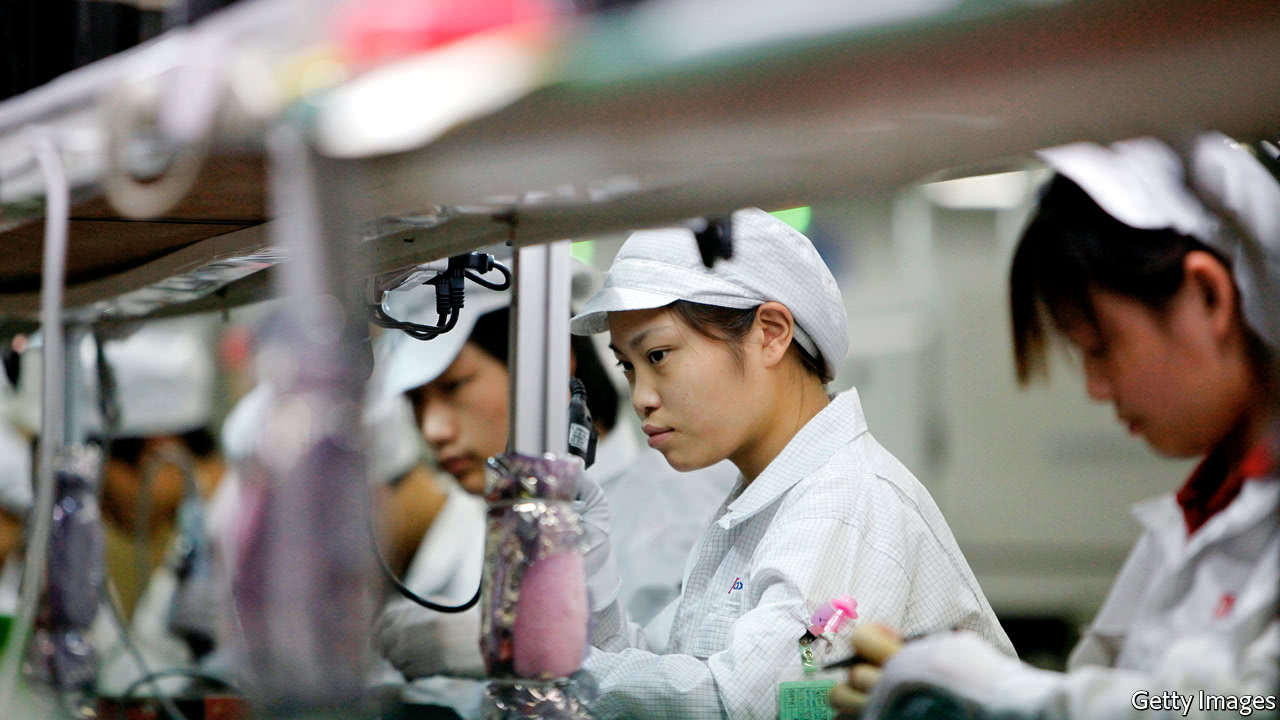 AFTER weeks spent threatening tariffs on an ever-greater share of Chinese imports, President Donald Trump seems to be in a more conciliatory mood. On April 10th a speech by the Chinese president, Xi Jinping, prompted him to tweet a prediction: “We will make great progress together!”

Many besides Mr Trump share that hope. If China offers him a deal that he is willing to sign, a trade war may still be averted. Or sense may prevail, as it did last month, when American allies such as Canada and Mexico were exempted from tariffs on steel and aluminium. But such optimism shades into naivety. China hawks in the American administration have long seethed over aspects of the relationship with China that rarely feature on Mr Trump’s Twitter feed. Those problems predate his presidency. And they do not look easy to resolve.

The rules-based system of international trade works best for problems that are clearly defined, and when it is easy to...Continue reading