Indian states squabble over how to share out federal cash 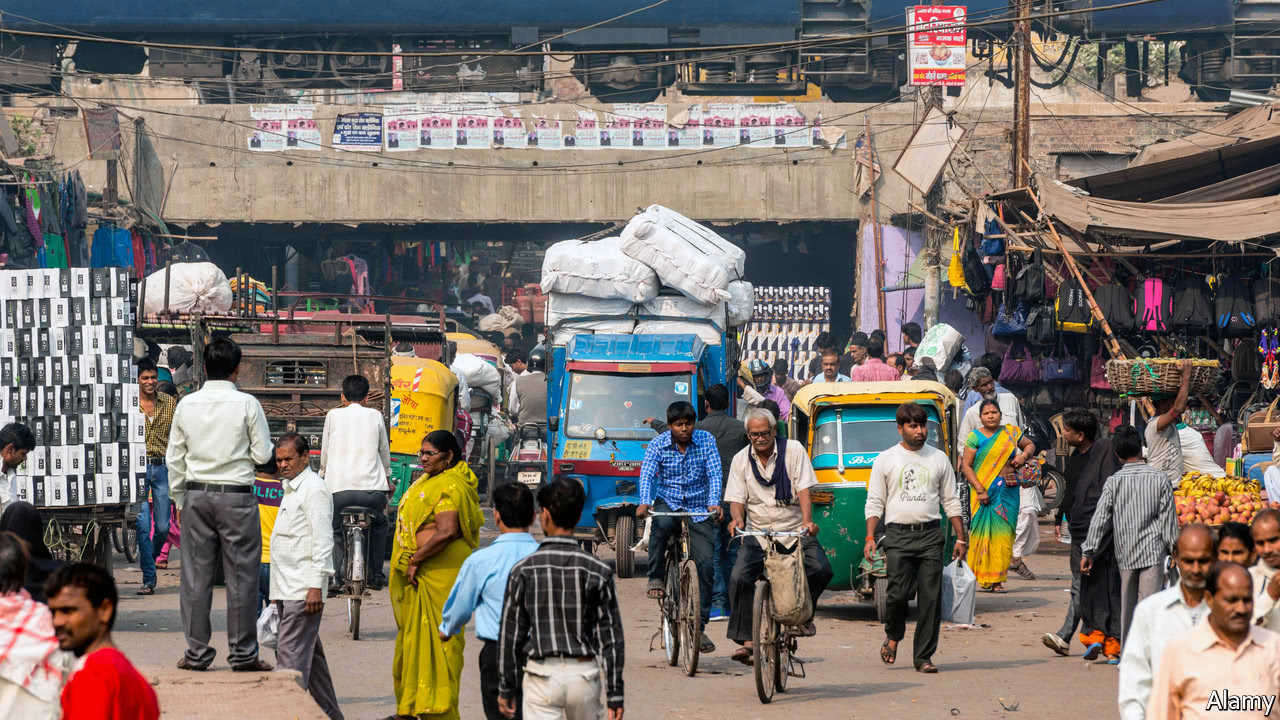 THE population of Uttar Pradesh is over 220m, enough to make the northern Indian state the world’s fifth-most populous country. But statistics still used by bureaucrats in New Delhi put it at less than 85m. Antiquated census data are used to split everything from federal funding to seats in the national parliament. A proposal to use up-to-date figures has created a political storm. 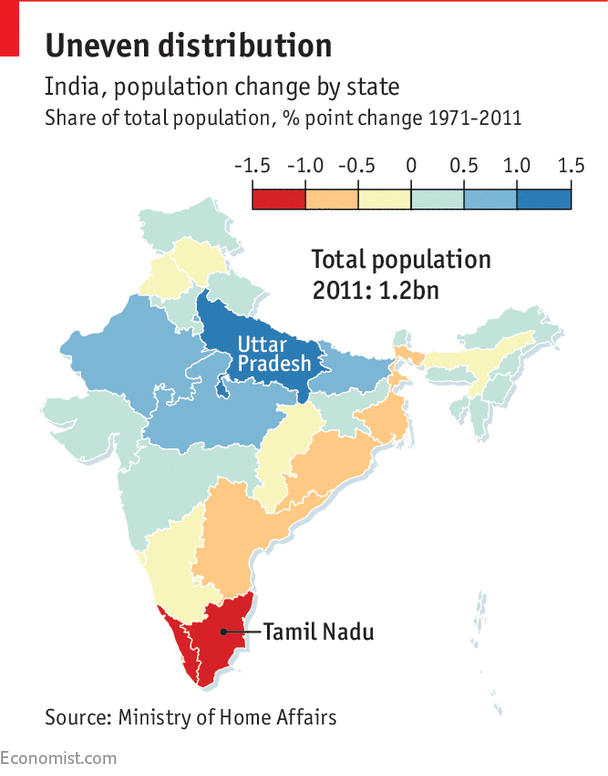 In the mid-1970s India’s southern states were doing better than northern ones at controlling population growth. That meant losing federal power and money, both doled out in proportion to population. The inelegant solution was to keep using...Continue reading