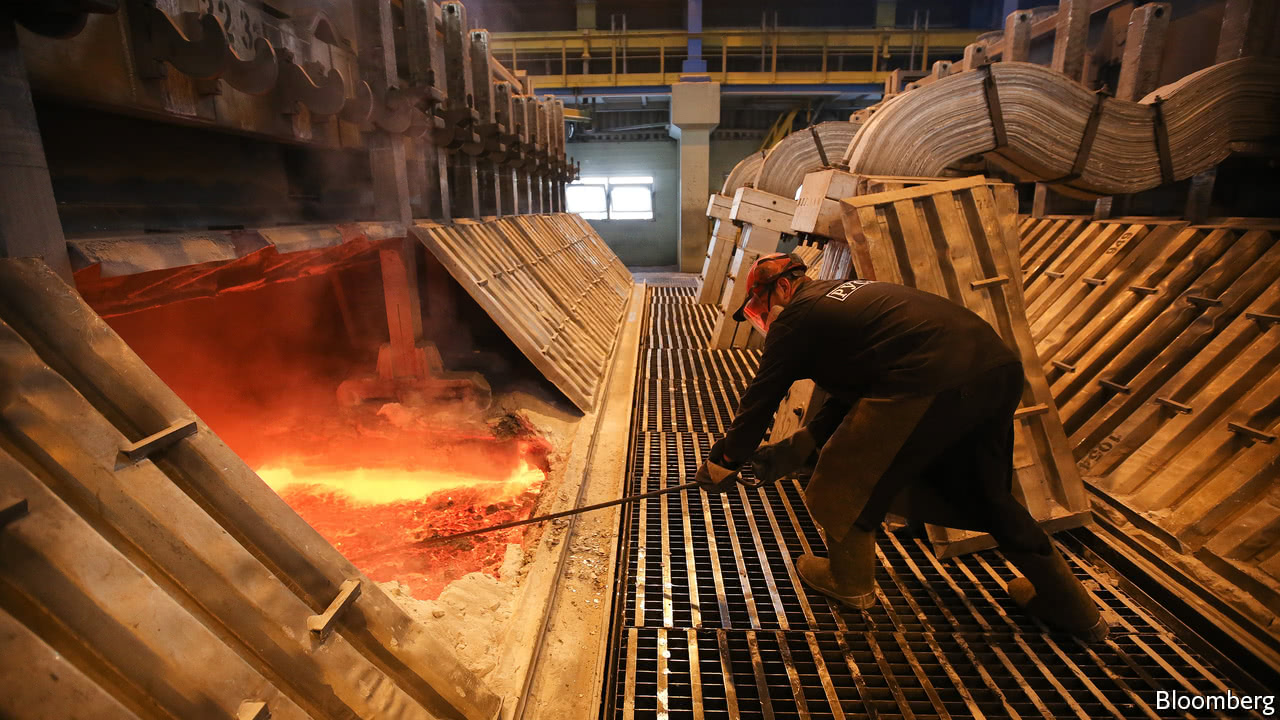 ON APRIL 6th America imposed harsh new sanctions on Russia in response to its “malign activity” abroad. Rattled investors sent stocks tumbling when the Moscow exchange reopened on April 9th. The principal stockmarket index fell by 8.3% that day. The rouble sank sharply. Oleg Tinkov, a banker, lost $250m, but brushed it off with reference to a previous daily loss of $1bn. “Being on the Russian stockmarket is like living on a volcano,” he said.

Geopolitics drove markets through the week. Tensions over Syria (see article) and talk of potential sanctions on Russian government bonds weakened the rouble further. A fiery morning tweet from Donald Trump threatening Russia sent stocks tumbling again on April 11th. But when the treasury secretary came out against sanctions on bonds later that day, the rouble and the stockmarket perked...Continue reading