The departure of the VW boss heralds a big shake-up 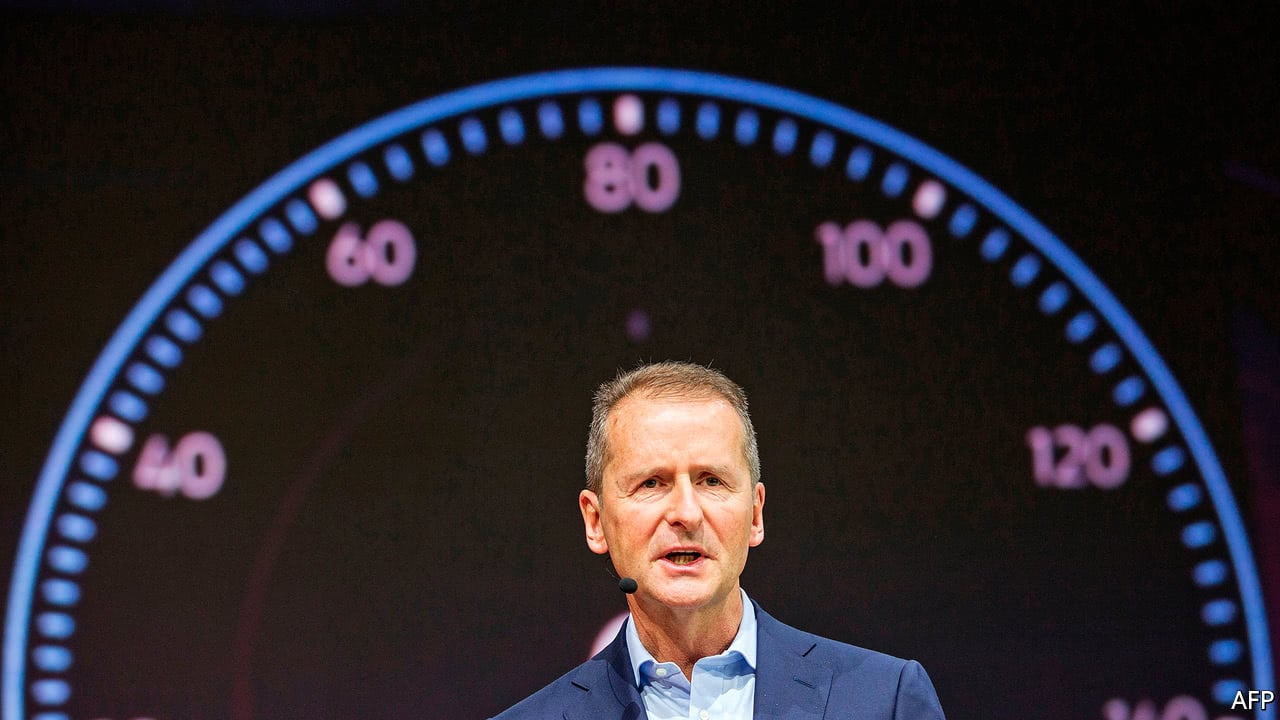 From dieselgate to Diess?

MOST chief executives relish a jump in their company’s share price. But spare a thought for Volkswagen’s Matthias Müller as he watched the gauge of value leap by 4.5% on April 10th. That was galling because investors were responding to rumours, in effect promptly confirmed by VW’s board, that he was to depart this week after less than three years as head of one of the world’s top three carmakers.

The pensive Mr Müller, 64, rarely had the air of a man enjoying the limelight. His contract ran until 2020, but he had become increasingly frustrated at internal opposition to his efforts to change the way the company was run in the aftermath of “dieselgate”, a crisis sparked by VW’s rigging of car-emissions tests. To an outsider, changes such as more decentralisation and the sale of peripheral businesses hardly seemed controversial. But they were too much for some. He may be happy to go; the board referred to his “general willingness”...Continue reading