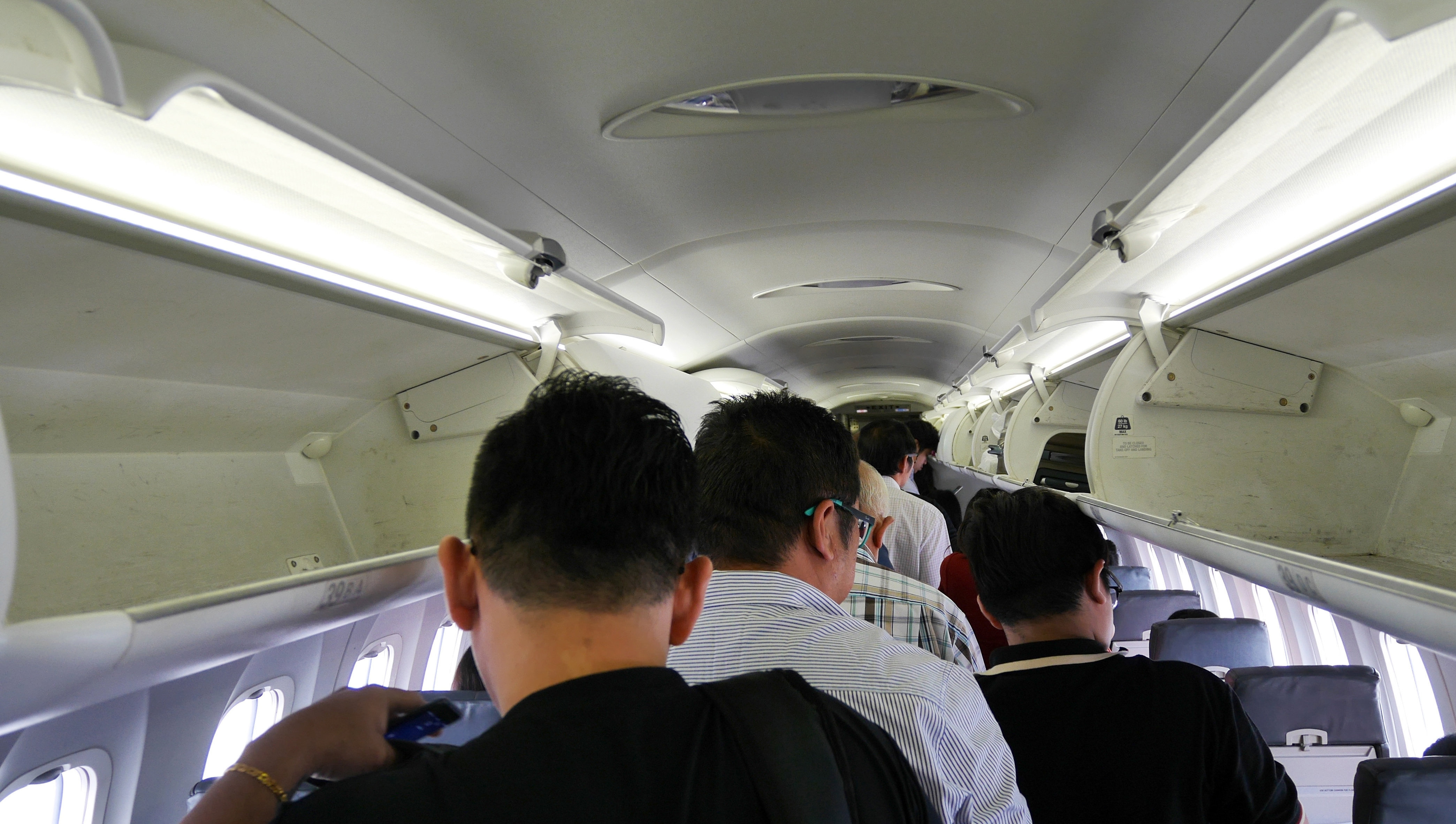 A YEAR ago this week, David Dao went from being an unknown pulmonologist to a household name. Dr Dao had boarded a flight from Chicago to Louisville when the United Airlines crew announced that four passengers would have to leave to make room for additional staff. Three passengers accepted enticements to switch to a different flight, but Dr Dao, who said he had patients to see, refused to give up his seat. Eventually, he was dragged down the aisle by airport security, gaining a bloody face in the process and a national reputation as a consumer champion after videos and photos of the incident went viral. (One of the security officers, who was fired after the event, is suing the city's airport authority, claiming he hadn't been adequately trained.)

The news was a public-relations disaster for United. A