Why do so many animals die on United flights? 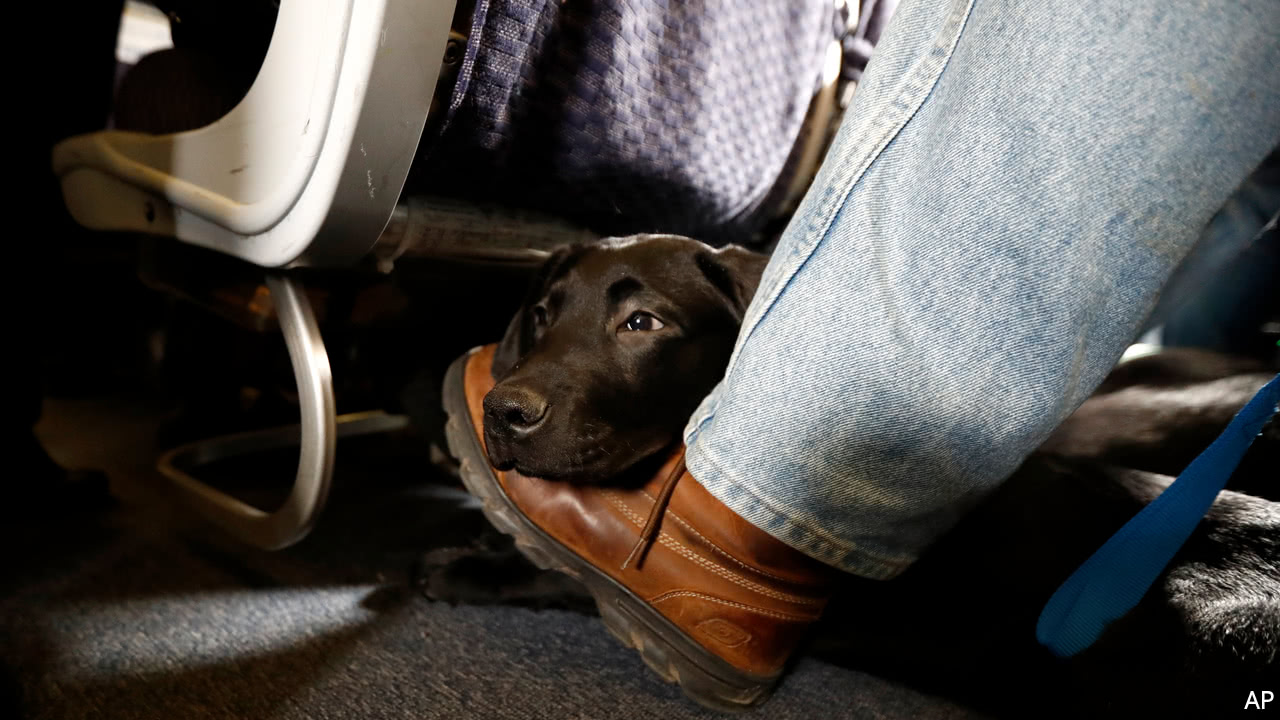 THE numbers seem damning. As Gulliver recently reported, 18 animals died last year on United Airlines flights. No other airline had more than two animal deaths, according to data from America’s Department of Transportation.

So is America’s fourth largest carrier really nine times as deadly as the next most perilous airline for a travelling pet? The Washington Post, a newspaper, has conducted a strikingly thorough investigation of this question, and the answer is no.

United, the paper found, has allowed certain high-risk dog breeds that other airlines have barred to travel on its flights. The canines in question are brachycephalic (in layman’s terms...Continue reading

Why is Hungary turning to nationalism?