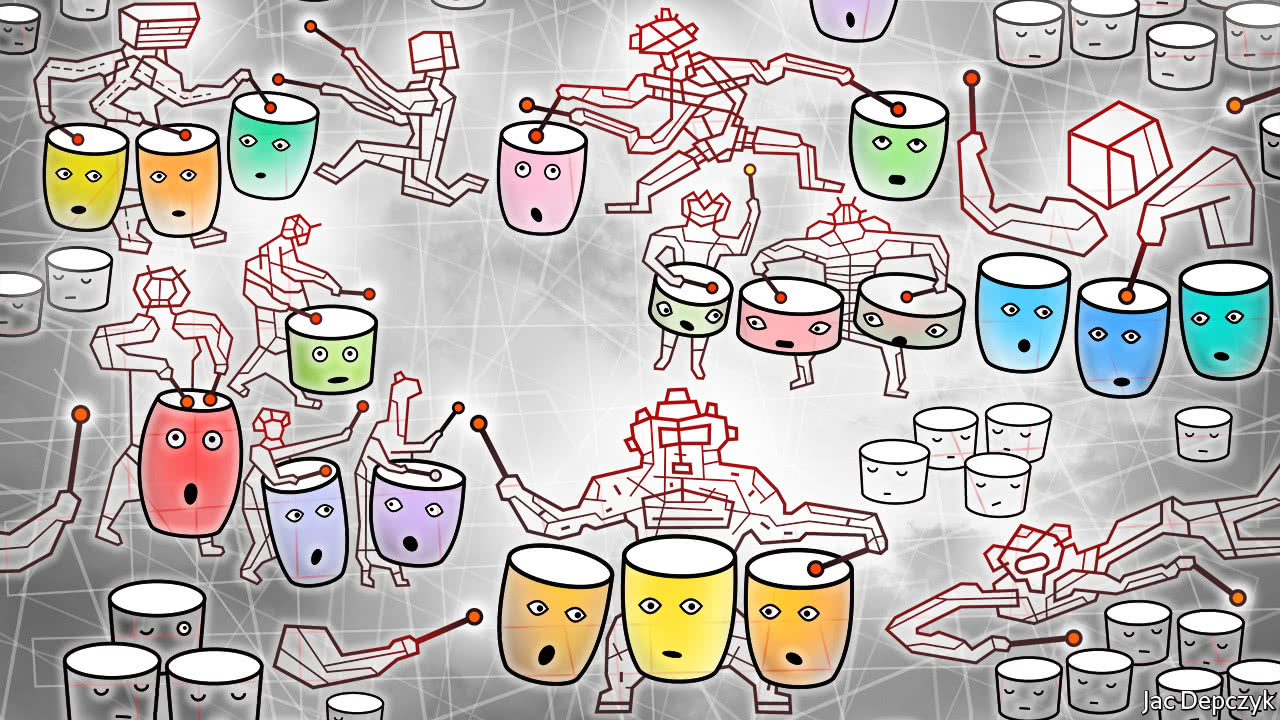 THE theories lurk in odd corners of the web, occasionally bubbling into broader public consciousness. That President Donald Trump is working with Robert Mueller, for example, and preparing a hammer blow against the true threats to American democracy: Barack Obama, Hillary Clinton and their “deep state” allies. Such fabrications are not new. Yet the capacity of fake news to influence the outcome of political votes seems to have grown, and is provoking a backlash. France, for example, may soon allow judges to censor fake-news stories during election seasons. Malaysia’s government says it may jail those who publish or circulate fake news. Such steps risk enabling governments to limit legitimate speech (on April 3rd India’s government abandoned similar plans after widespread criticism). What is more, they are unlikely to do much to stem the flow of disinformation so long as there remains an audience of readers hungry for fakery.

Outrage over fake news is overwhelmingly targeted at the supply side:...Continue reading