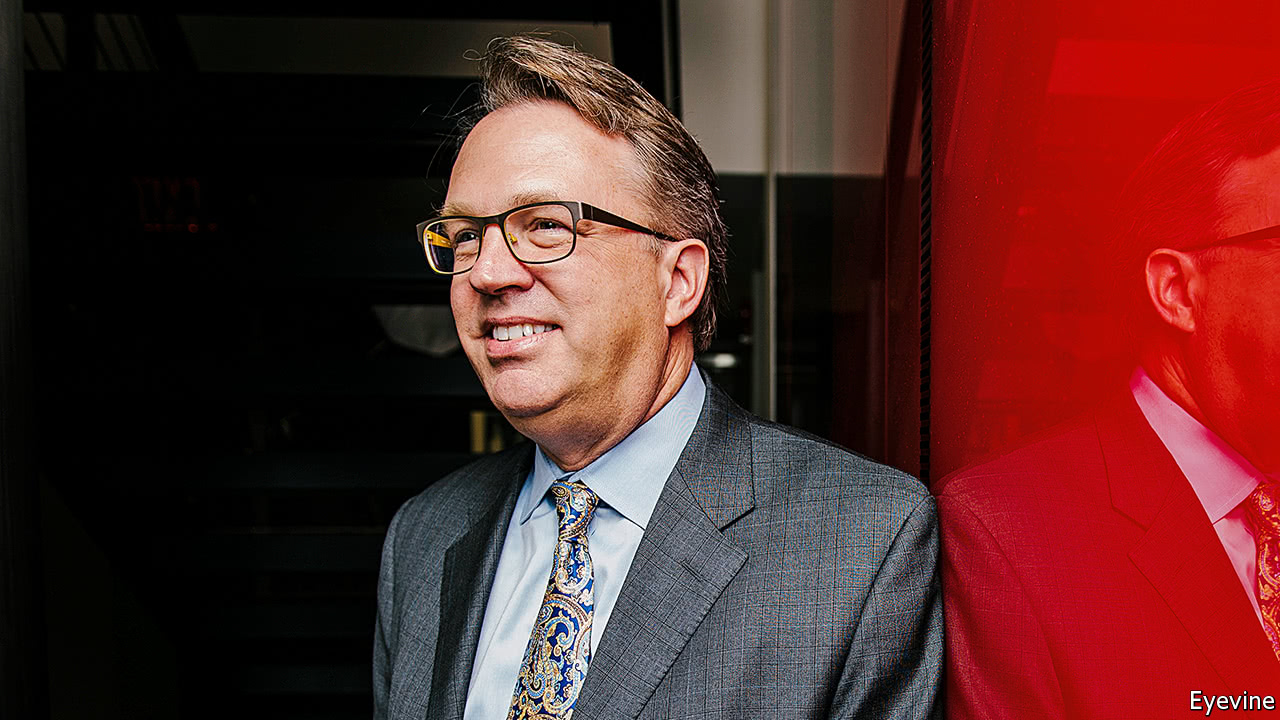 THE president of the Federal Reserve Bank of New York is perhaps the second most important person in America’s financial hierarchy, behind only the chairman of the Federal Reserve. Unlike the presidents of the other regional Reserve Banks, he sits permanently on the committee in Washington, DC that sets interest rates. The New York Fed supervises Wall Street and, during financial crises, often gathers bankers to hash out a fix or to impose one on them. On April 3rd it was announced that John Williams would be next in line to take charge of the institution, replacing William Dudley.

Mr Williams has led the San Francisco Fed since 2011, when his predecessor in that job, Janet Yellen, moved to Washington. He is best known for his academic contributions to monetary policy. In particular, his estimates of the “neutral rate” of interest, at which money is neither tight nor loose, are regularly cited. In recent years he has appeared moderately...Continue reading