TSMC is about to become the world’s most advanced chipmaker 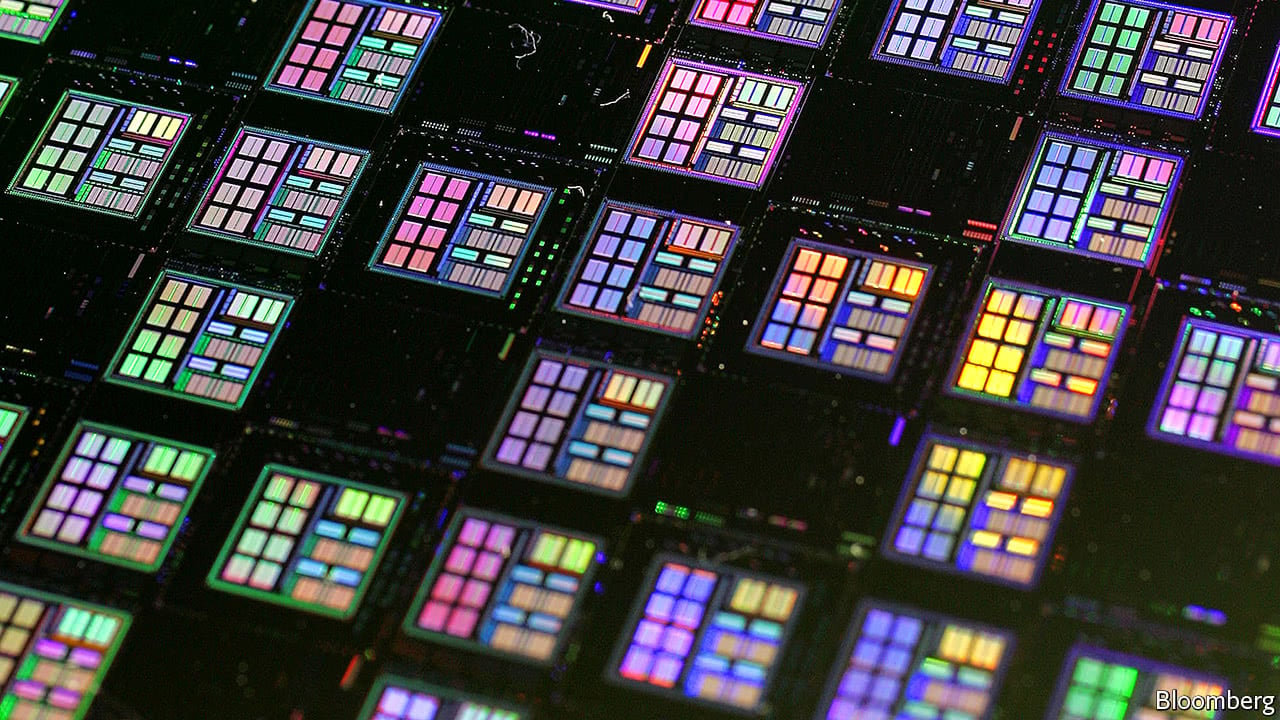 MORRIS CHANG is preparing for retirement. After 30 years in the role, the founder of Taiwan Semiconductor Manufacturing Company (TSMC), the island’s largest firm, will step down as chairman in June. He will hand the reins over to the current co-CEOs, C.C. Wei and Mark Liu, the former becoming sole CEO and the latter chairman. Later that month the company will ship new semiconductors manufactured with its latest technology. For the first time the world’s most powerful chips will be made by TSMC, not by Intel, its American rival.

Intel and TSMC are different sorts of company. Intel is an integrated device manufacturer (IDM). It both designs and manufactures chips. TSMC is a “foundry”, making chips for designers without factories, or “fabs”, which cost a fortune. TSMC’s latest fab will cost $20bn. The Taiwanese company pioneered this model and is its dominant exponent. In 2017 it had 56% of the foundry market, according to Trendforce.