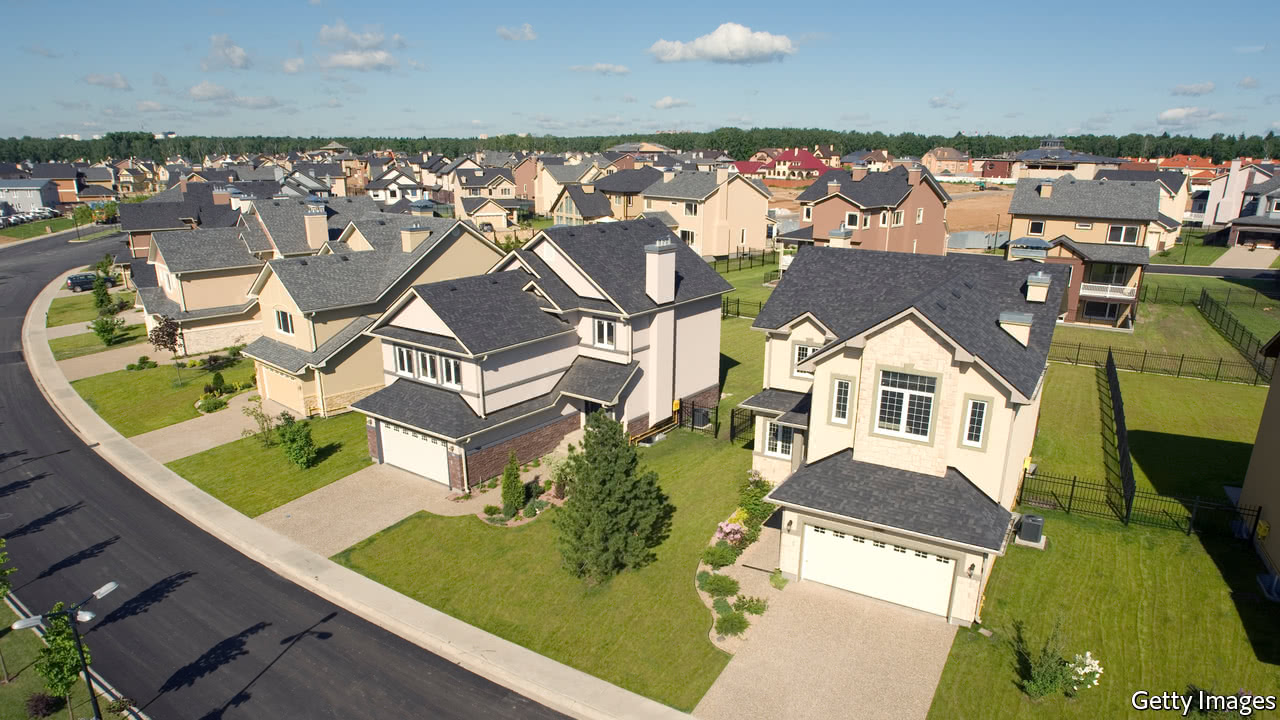 JUST how bad have the past four decades been for ordinary Americans? One much-cited figure suggests they have been pretty bad. The Census Bureau estimates that for the median household, halfway along the distribution, income has barely grown in real terms since 1979. But a recent report by the Congressional Budget Office (CBO), a non-partisan think-tank, gives a cheerier rise of 51% for median household income between 1979 and 2014. Which is nearer to reality? 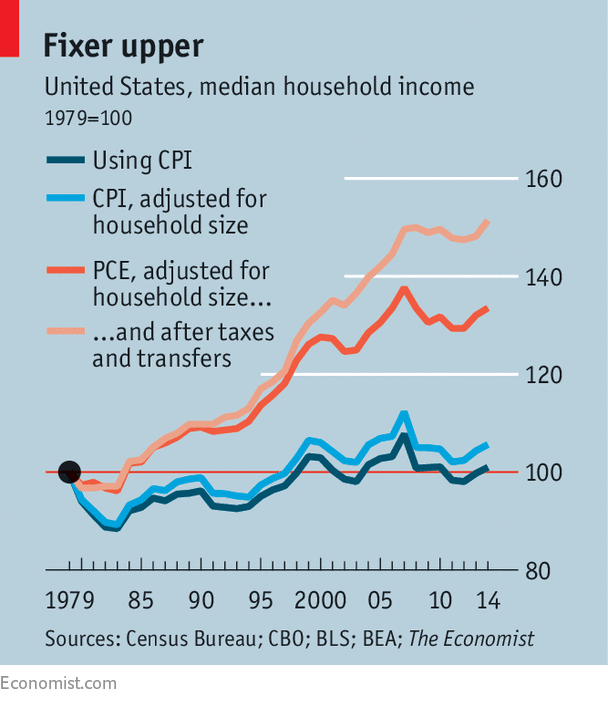 The gap between the two is accounted for by three methodological differences (see chart). First, the CBO takes demography into account. This seems sensible: more Americans are living alone and American women are having fewer...Continue reading