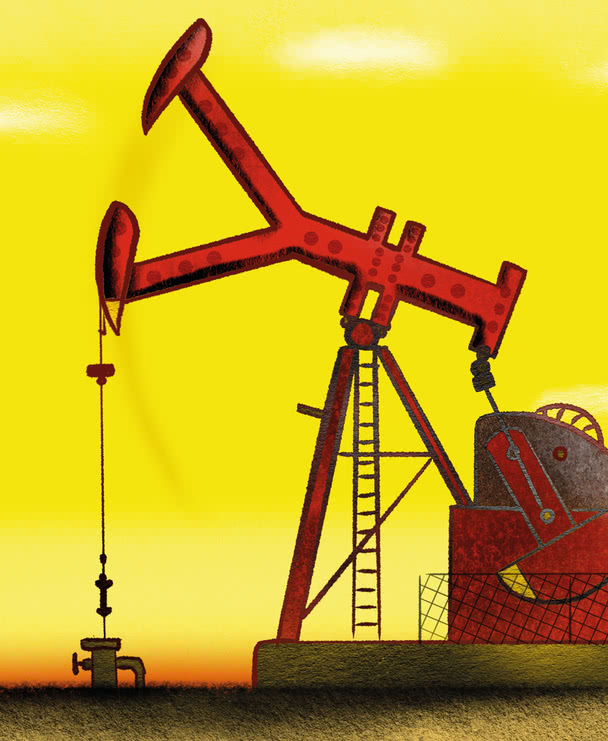 TRADITIONALLY, to count as an oil power a country had to be a big producer of the black stuff. China is the world’s biggest importer but still wants to break into that exclusive club. On March 26th it launched a crude futures contract in a bid to gain more clout in the global market. Some think that, if successful, the yuan could start to displace the dollar in oil trading. For now, though, that is fanciful.

A previous attempt by China to introduce oil futures, in the early 1990s, failed because of unstable pricing. This time regulators prepared methodically. To ward off speculators, notorious in Chinese markets, they made the storage of oil very expensive. Volumes were light in the first few days of trading—less than a tenth of the averages for similar contracts in New York and London. But all went smoothly. It was a good, if modest, start.

China has two goals. The basic one is to help its companies hedge against volatility. Chinese refiners and traders have struggled to...Continue reading