Getting a handle on a scandal 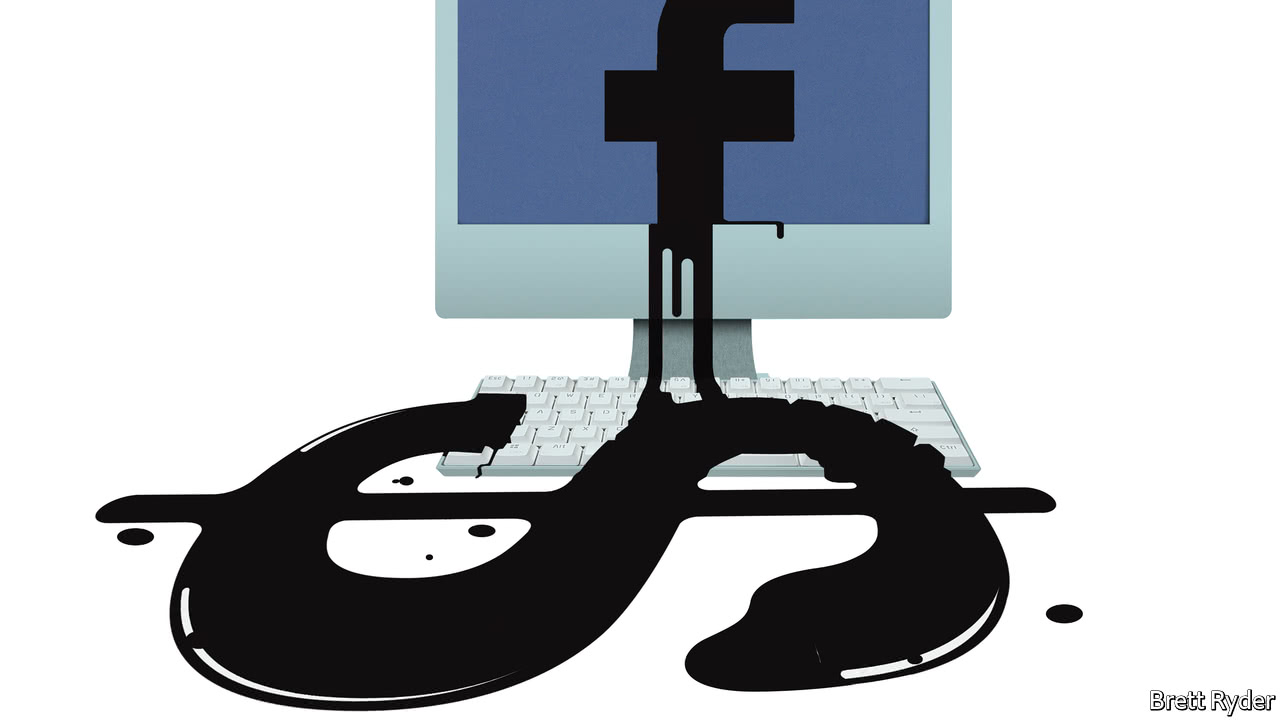 A POPULAR riff doing the rounds in tech circles is that, if data are the new oil, then Facebook’s Cambridge Analytica fiasco is the equivalent of Deepwater Horizon. That was the name of an oil platform that exploded in April 2010, coating the Gulf of Mexico and the reputation of BP, the firm responsible, in a toxic slick.

Yet just how damaging are “Deepwater” incidents for firms and their owners over time? Perhaps they cease to matter after the initial burst of media purgatory, grovelling by executives, celebratory cant from competitors and politicians’ grandstanding.

To answer this, Schumpeter has looked at eight of the most notable corporate crises since 2010, including those at Uber and Wells Fargo. The evidence shows that these episodes were deeply injurious to the companies’ financial health, with the median firm losing 30% of its value since its crisis, when compared with a basket of its peers. Facebook should beware.

When a scandal first breaks, executives at the...Continue reading