America’s trade strategy has many risks and few upsides 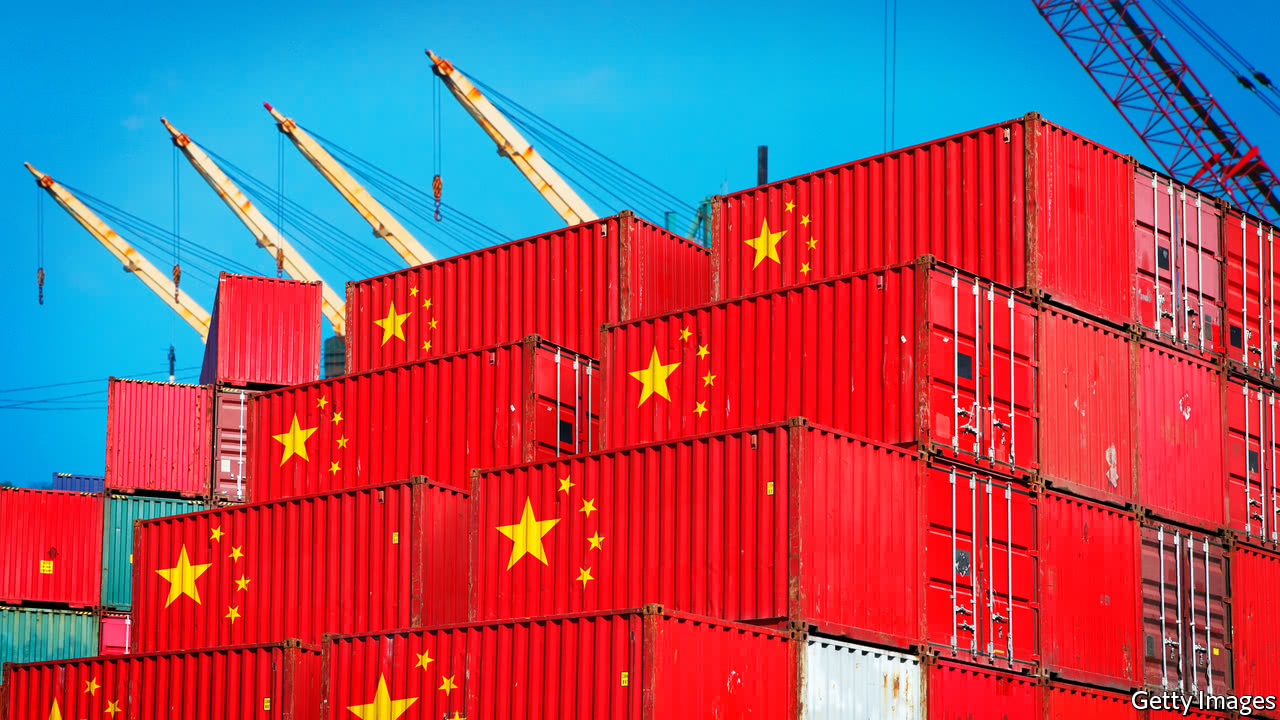 AMERICA’S president claims to view China as a friend. But the friendship is going through a rocky patch, to say the least. America’s trade deficit with China, “the largest deficit in the history of our world”, is “out of control”, Donald Trump groused on March 22nd. “A tremendous intellectual-property theft situation” also irks him. And so, after laying out his concerns, he announced plans for some tough love. Litigation against China at the World Trade Organisation (WTO), investment restrictions and tariffs are all on the cards.

The announcement early in March of tariffs on steel and aluminium imports to America was chaotic, even prompting the resignation of Gary Cohn, the head of Mr Trump’s National Economic Council. The latest targeting of China, by contrast, is the culmination of months of planning and commands broader support. It was masterminded by Robert Lighthizer, the United States Trade Representative (USTR) and a seasoned trade lawyer. As a deputy USTR under Ronald Reagan...Continue reading