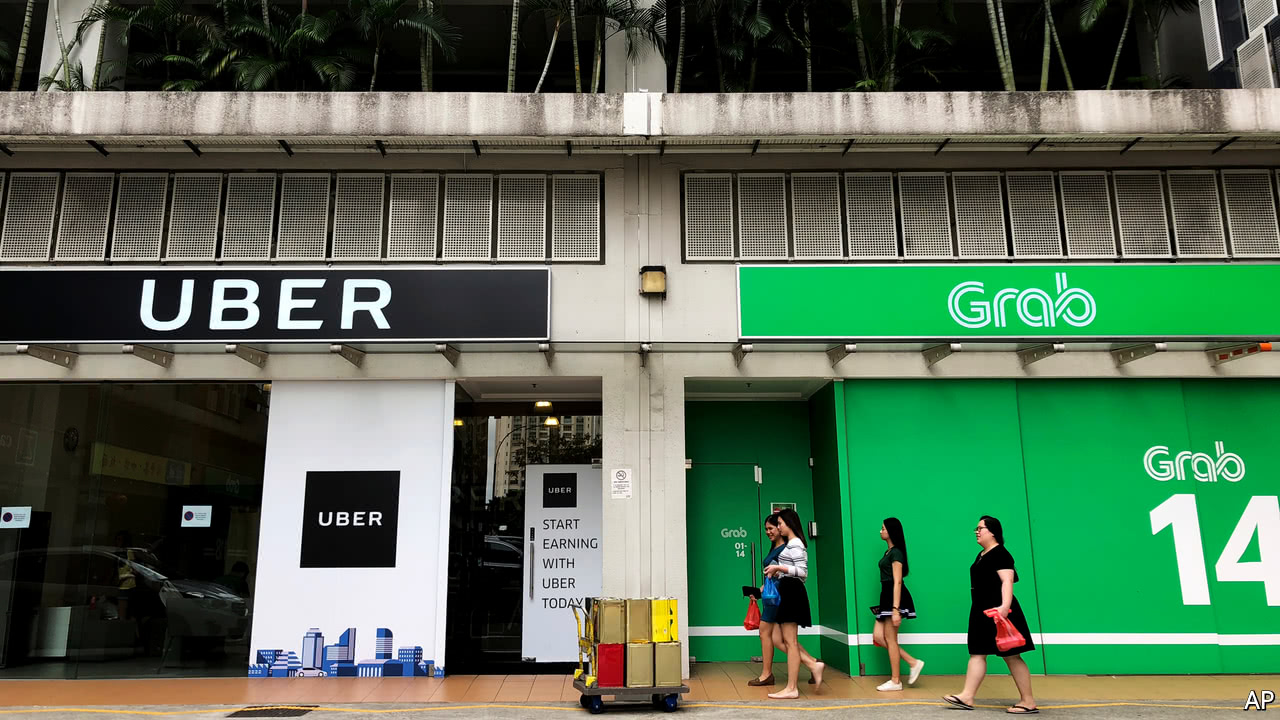 Green is the new black

BEING a commuter in much of South-East Asia requires reserves of patience. In city after city, bar Singapore, jams confine people in taxis for hours, or force them onto the back of motorbikes that weave precariously through traffic. These qualities of perseverance are not shared by Uber, an American ride-hailing firm. This week it announced that after five years and $700m of investment in the region, it would be selling its business there to Grab, a Malaysian startup based in Singapore.

South-East Asia is not known for giving birth to Silicon Valley-beating tech companies, says Ming Maa, Grab’s president. “This acquisition shows that this is changing,” he boasts. Under the terms of the deal Uber will take a 27.5% stake in Grab, which is valued at $6bn. The deal makes Grab, which started in 2012 after its two co-founders met at Harvard Business School, the dominant ride-sharing app in a market of 634m people. It operates in 191 cities across...Continue reading