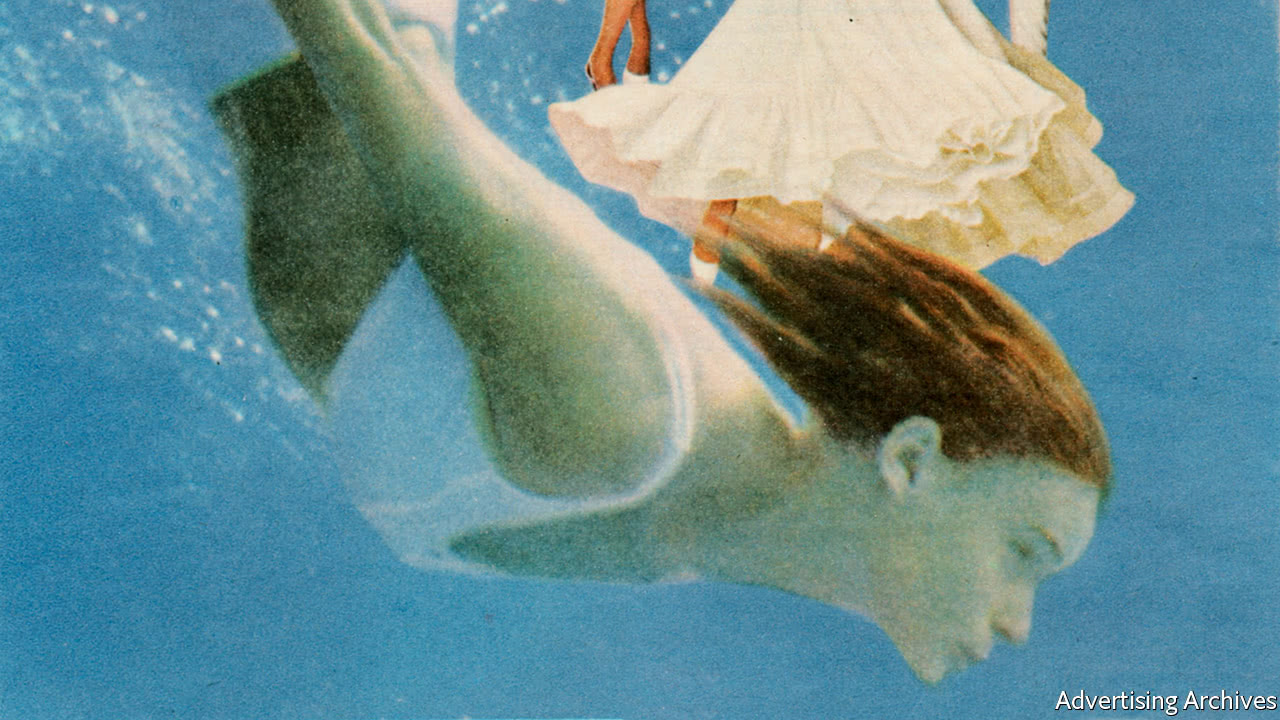 THE disposable sanitary pad debuted in the late 19th century. It was such a taboo that a purchase involved dropping the exact sum in a box at the chemist’s counter. The pack was handed over, no words uttered. Menstrual products could not be advertised on American television until 1972. In 2015 an ad showing a runny egg yolk was questioned by New York’s subway for being too suggestive of period flow (which was the point).

Squeamishness has hampered innovation. The applicator tampon, invented in 1931, was the last big novelty in menstrual devices to go into widespread use. Its cardboard applicator, a tube within a tube, allowed women to push a tampon inside without committing another no-no (touching their bodies).

In the decades since, big manufacturers such as Procter & Gamble, Kimberly-Clark and Essity have only made tweaks. Pads became thinner and acquired an adhesive strip. Plastic replaced cardboard in applicators. Compact tampons with...Continue reading