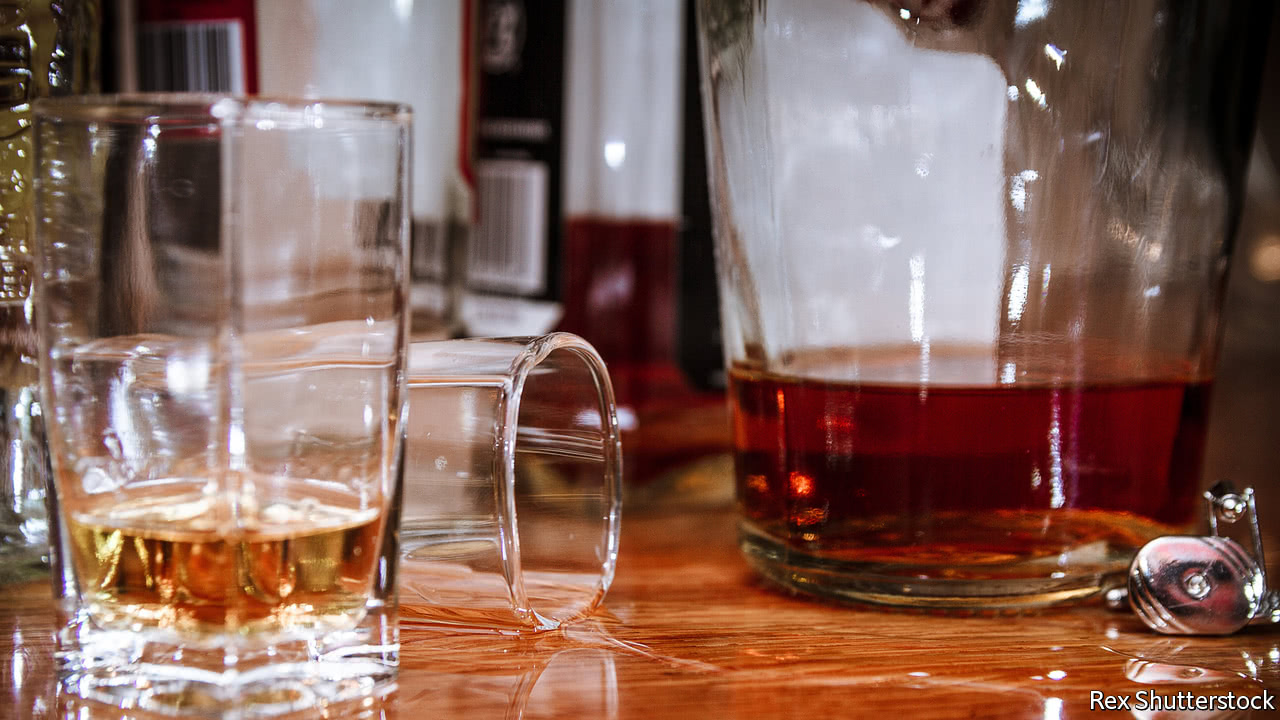 NEARLY every day new stories hit the headlines about misbehaving flyers who get drunk on flights, turn violent or try to bring weapons or unusual animals on board. But it is not just the behaviour of passengers that now appears on a downward slide, but that of crew as well.

Genes and backgrounds matter most to exam results