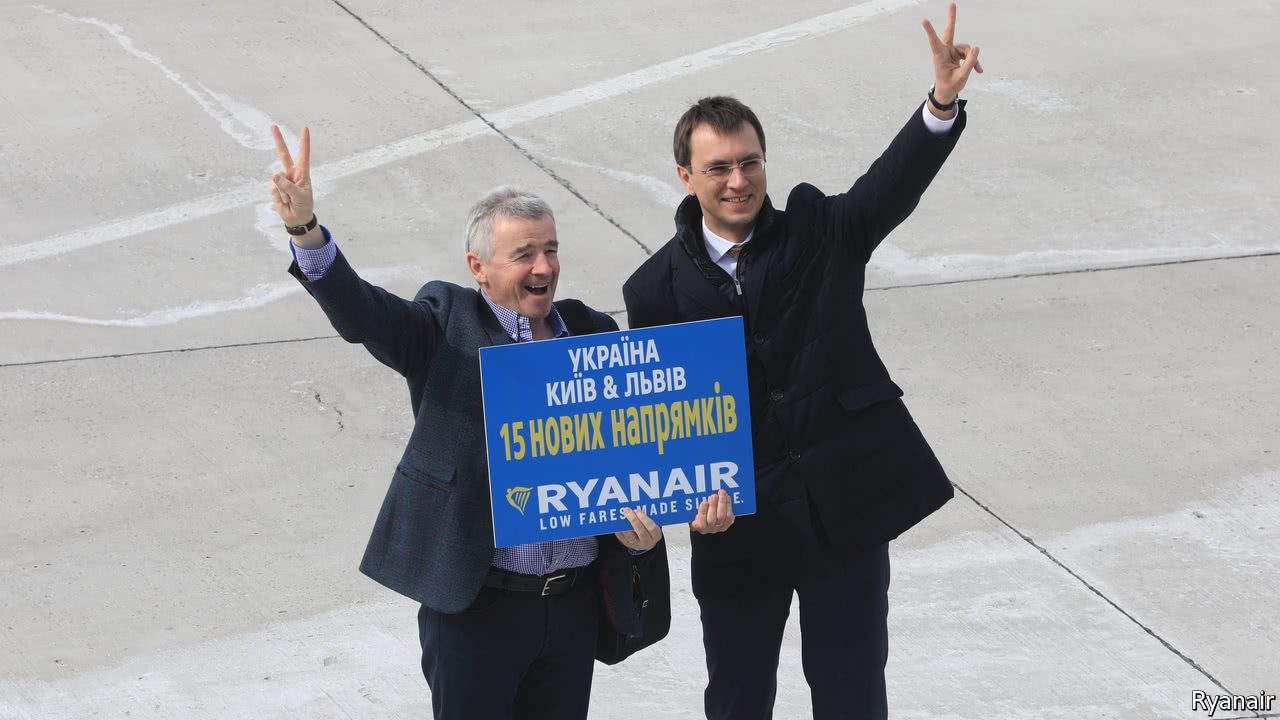 ALMOST one year ago to the day, Ryanair, Europe’s largest low-cost carrier, announced plans to begin serving Ukraine. The eastern European country had been a glaring hole in the airline’s route network, deliberately avoided because of the anti-competitive advantages afforded to Ukraine International Airlines (UIA), the flag carrier based in Kiev, the capital city. A new infrastructure minister, Volodymyr Omelyan, brokered the deal between Ryanair and Boryspil Airport, Kiev’s main gateway and home base of UIA. But it collapsed within months. Now, Ryanair, the government and the airport are trying again.

On March 23rd Ryanair announced that it will launch ten routes to Kiev and five to Lviv in October. The most recent move marks a scaling up of Ryanair’s original plan. The airline never lost interest in serving Ukraine, but said its business confidence was “dented by the Kiev experience”. Continue reading

Research into health and performance of older doctors

Markets think trade war is good for “absolutely nothing”