Markets think trade war is good for “absolutely nothing” 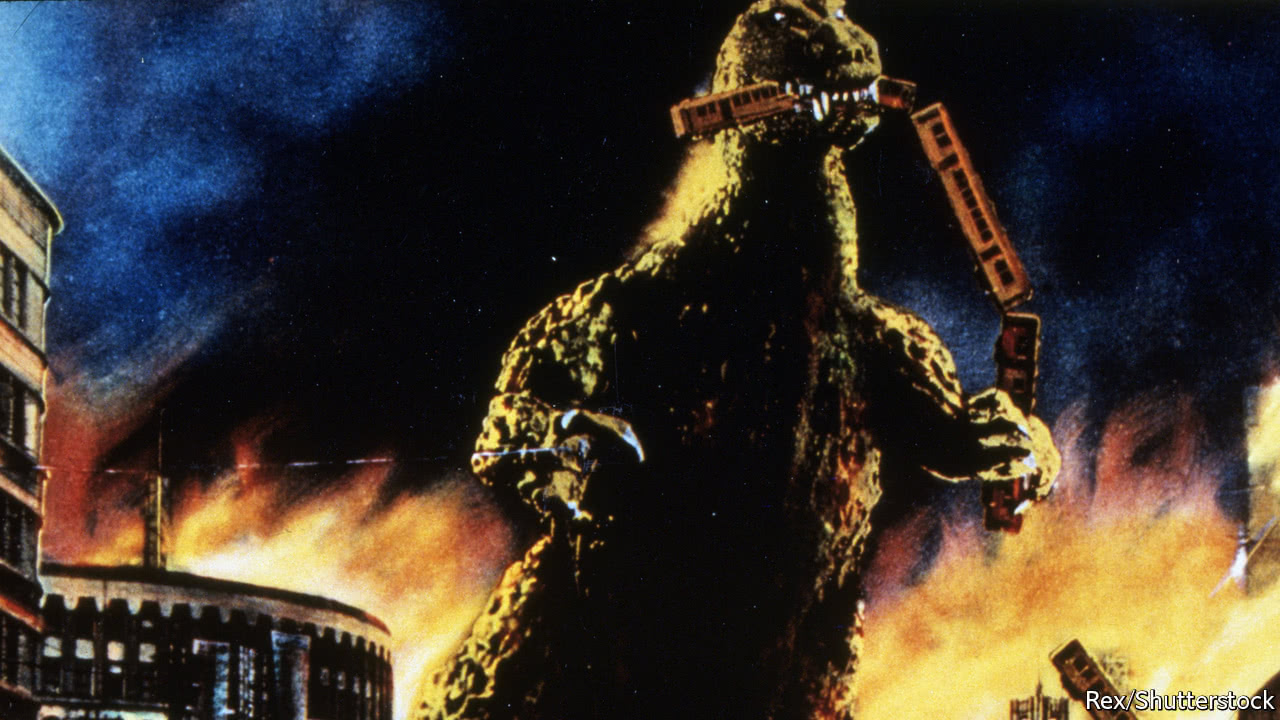 IN THE original Godzilla movie, made in Japan back in 1954, the testing of American nuclear weapons leads to the creation of a giant dinosaur that threatens to destroy not just Japan, but the rest of the world. Now Asians face another American creation that seems to be laying waste to all around it.

President Donald Trump has already pulled out of the TPP (the Trans-Pacific Partnership) and the Paris climate change agreement. Now he appears determined to roll back the international trade arrangements that have been in place since 1945. Yesterday’s announcement of tariffs on $60bn of Chinese trade threatens to launch a trade war between the world’s two largest economies (the Chinese have already suggested retaliatory measures). Small wonder that Asian markets have taken a hit today (March 23rd); Japan’s Nikkei was down 4.5%, China’s Shanghai Shenzhen dropped 2.9%; Hong Kong’s Hang Seng 2.5%....Continue reading

What is Disease X?