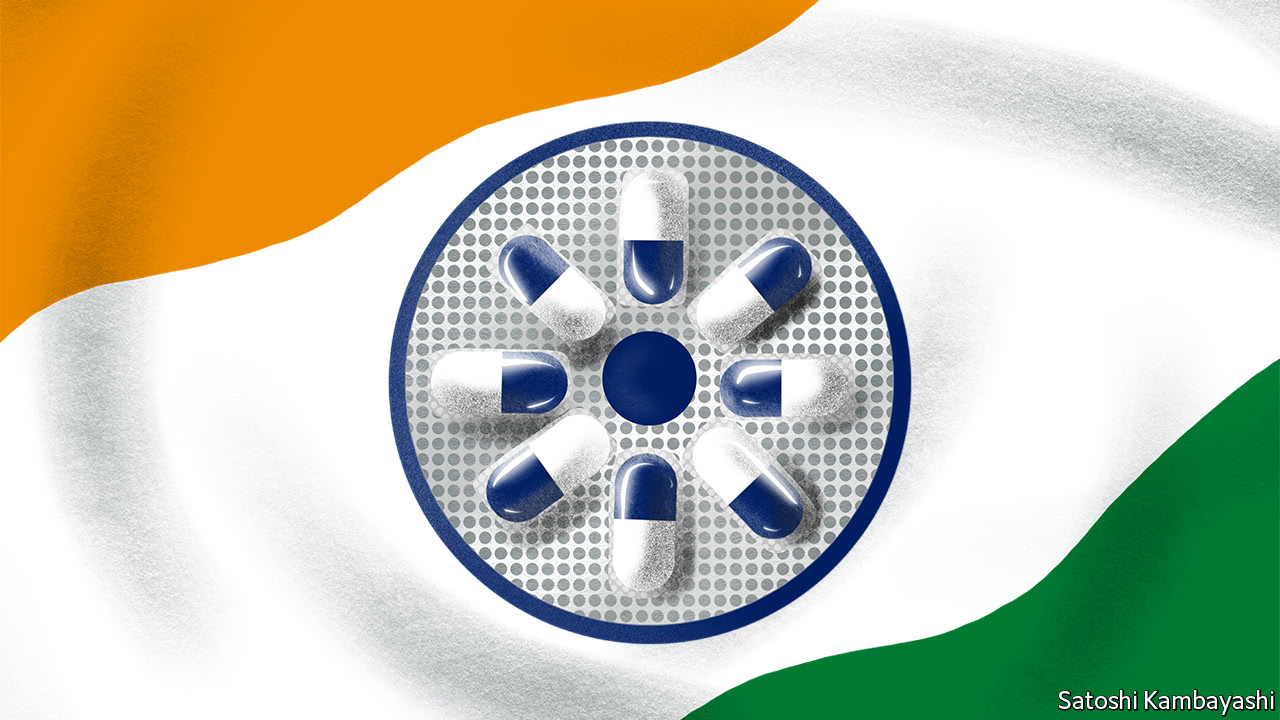 A SINGLE pill of Abilify, a drug used to treat manic depression, costs $30 or so in America. Or you could try gAbilify (the g stands for “generic”), better known to chemists as Aripiprazole. Thrifty pharmaceutical companies, many of them in India, can provide it for less than $1 a pop since the drug’s patent expired in 2015. That is bad news for Otsuka and Bristol-Myers Squibb, the two labs that formulated Abilify and got it approved by authorities in the 1990s. Everyone else, from patients to insurers to the public purse, is correspondingly better off. Generics-makers have thrived, particularly in India. But the prognosis for the industry is less rosy.