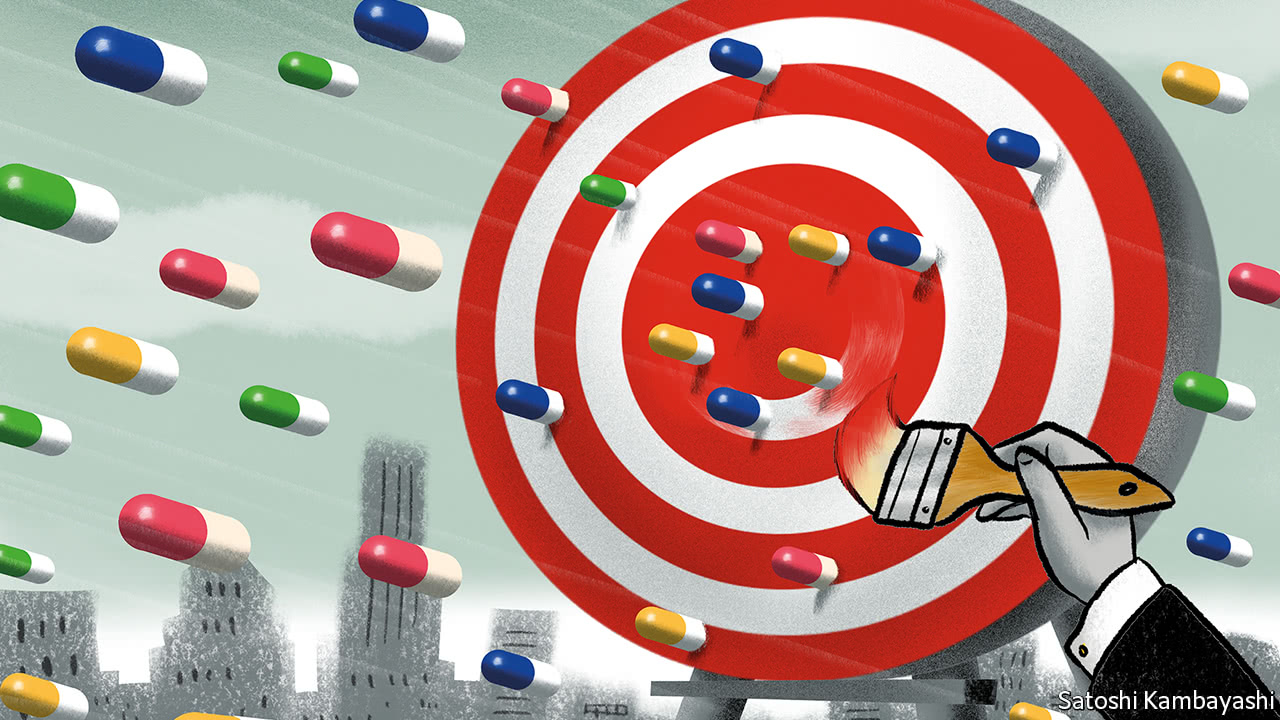 SCOTT GOTTLIEB, the thoughtful head of America’s Food and Drug Administration (FDA), has had a busy first year. He has launched the process of lowering nicotine levels in cigarettes, approved self-testing kits for breast-cancer genes and waved through the most new medicines in two decades, as well as a record number of copycat drugs (see article). There is one thing he and his regulatory agency are doing less of, however—regulating. New rules were at a 20-year low in 2017, according to analysts at PwC, a consultancy. Instead, the FDA is providing more guidance to industry. This approach, Mr Gottlieb hopes, will help pharmaceutical firms in America develop drugs more efficiently. Since that is where most drug development happens, the FDA’s philosophy matters beyond American borders.

Given the rapid pace of scientific advances in...Continue reading