Airlines in America are in a race to improve their meals 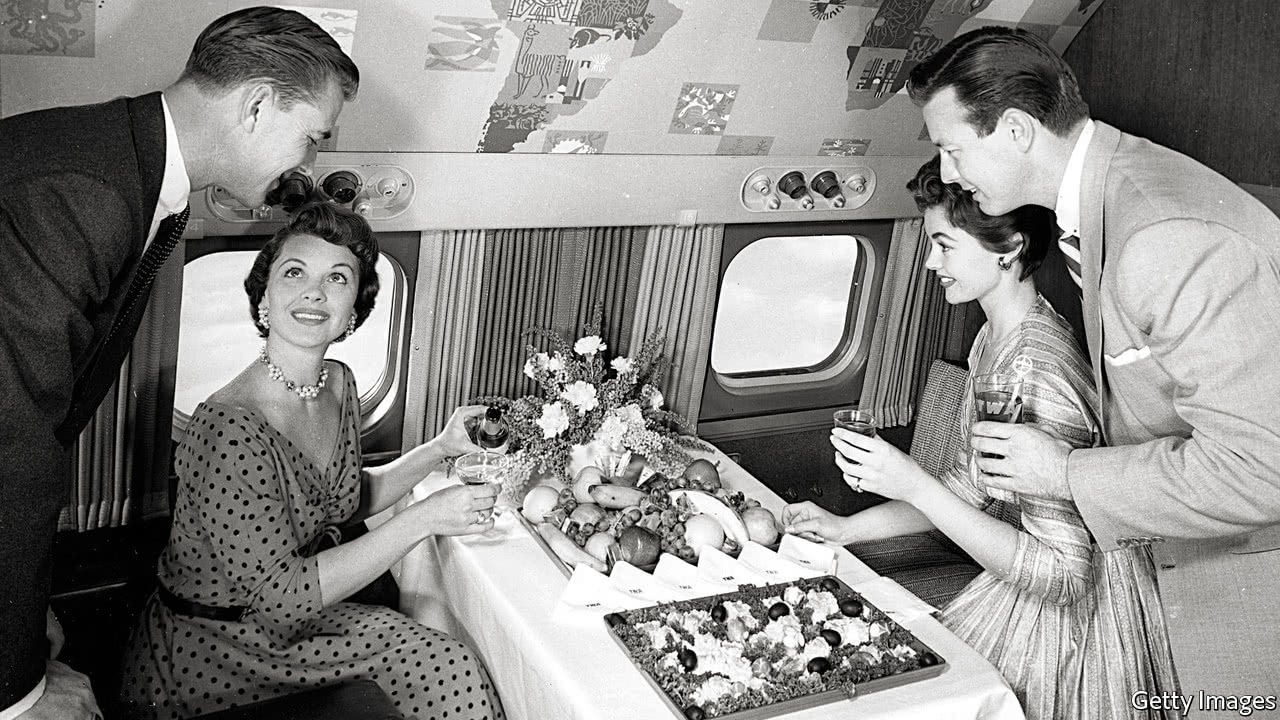 IN THE 1950s—when the International Air Transport Association (IATA), a cartel of airlines, used to set fare levels and service quality on international routes—there were few differences between major carriers. One way to persuade passengers to choose one airline over another was to offer better meals as entertainment on board. And so an arms race to serve fancier food on transatlantic flights began. It came to an end in 1958, when SAS, a Scandinavian carrier, was fined $20,000 by IATA for serving open sandwiches that, contrary to IATA’s rules, contained overly fancy ingredients such as ox tongue, lettuce hearts and asparagus. The quality of food on board flights has fallen greatly since. Liberalisation of the aviation industry in the 1980s and 1990s, with IATA losing its power over fares, has meant that most carriers now compete on price rather than service quality.

But there are signs that some airlines in America may be getting into a new arms race—or, put another way, a food...Continue reading