America’s public markets are perking up. Can it last? 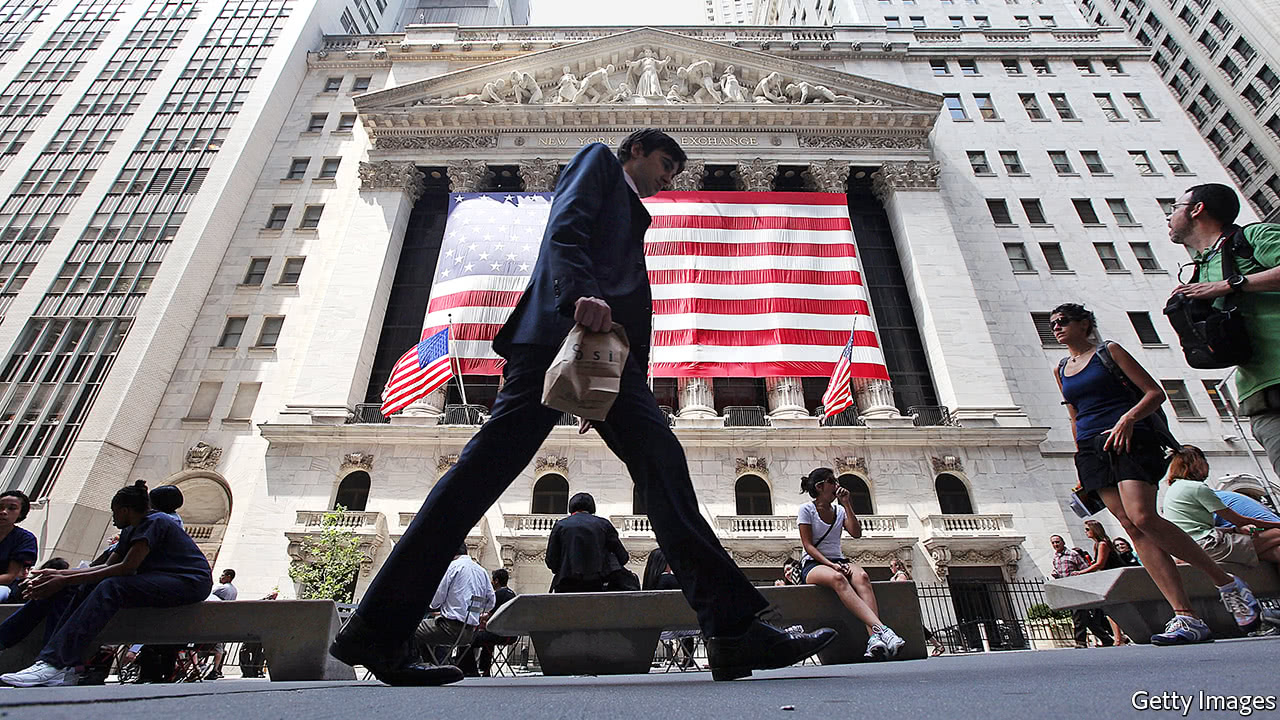 FOR years, discussions of America’s public markets have usually featured a lament for their dwindling appeal. According to Jay Ritter of the University of Florida, the number of publicly listed companies peaked in 1997 at 8,491 (see chart). By 2017 it had slumped to 4,496. True, many of the companies that went public in the internet’s early days should never have done so. But the decline worries anyone who sees public markets as the best way for ordinary investors to benefit from the successes of corporate America. 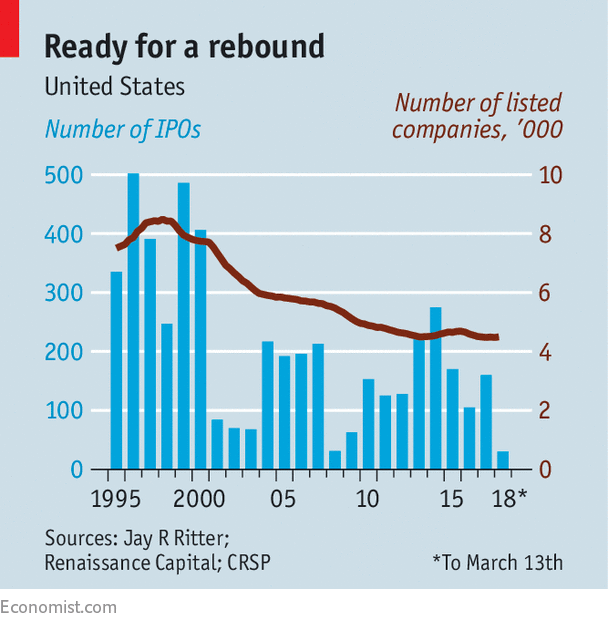 The mood right now is more buoyant. Bankers and lawyers who usually chat with journalists in their offices are on the...Continue reading