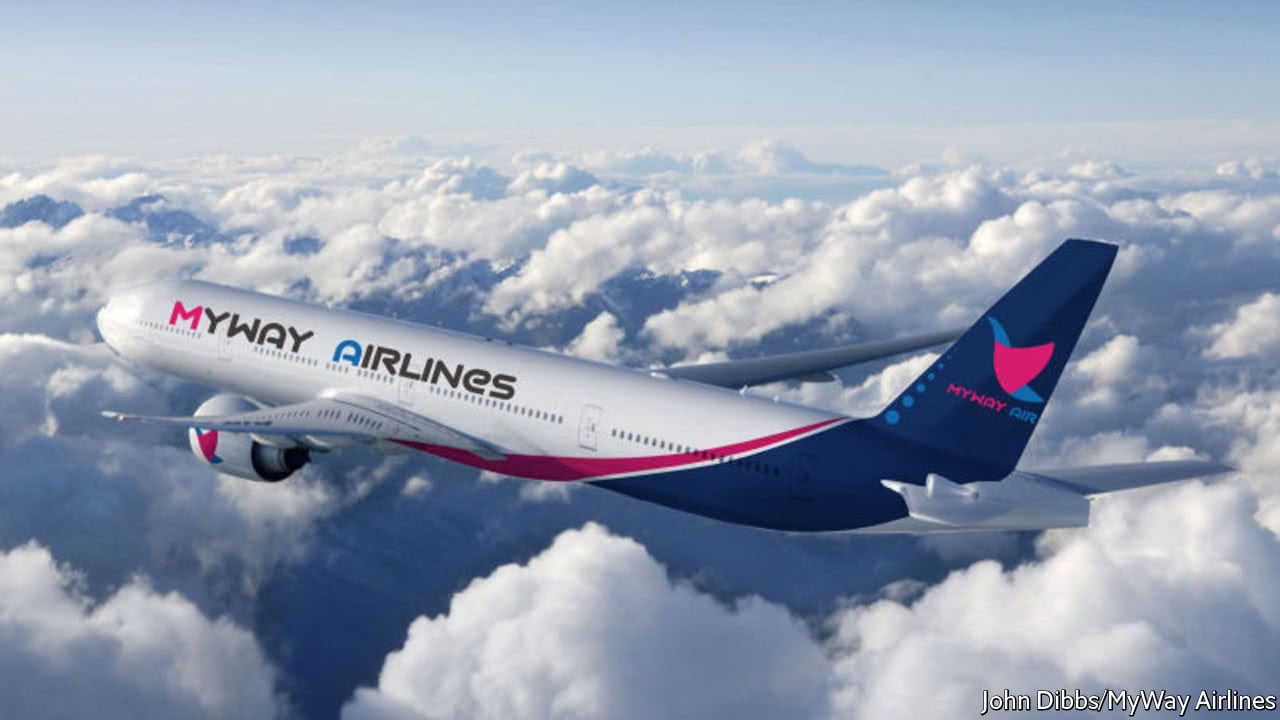 IN ANCIENT times, traders on the Silk Road connecting China with Europe rarely ventured into the northern Caucasus region that is now home to Georgia. Diverting from established routes through Armenia and Anatolia to the south served little purpose unless conflict made the trackways impassable. Today, advances in transport and logistics mean that geography is less of a hurdle for traders. But friendly relations are just as important. Having signed free trade agreements with China and the European Union, Georgia is keen to pitch itself as a trade-and-transport hub for President Xi Jinping of China’s One Belt One Road initiative. A new rail line passing through its capital city, Tbilisi, adds to its appeal, halving the time it takes to carry freight from China to Turkey. Foreign direct investment by Chinese companies has also ballooned.