A lose-lose trade war looms between America and China 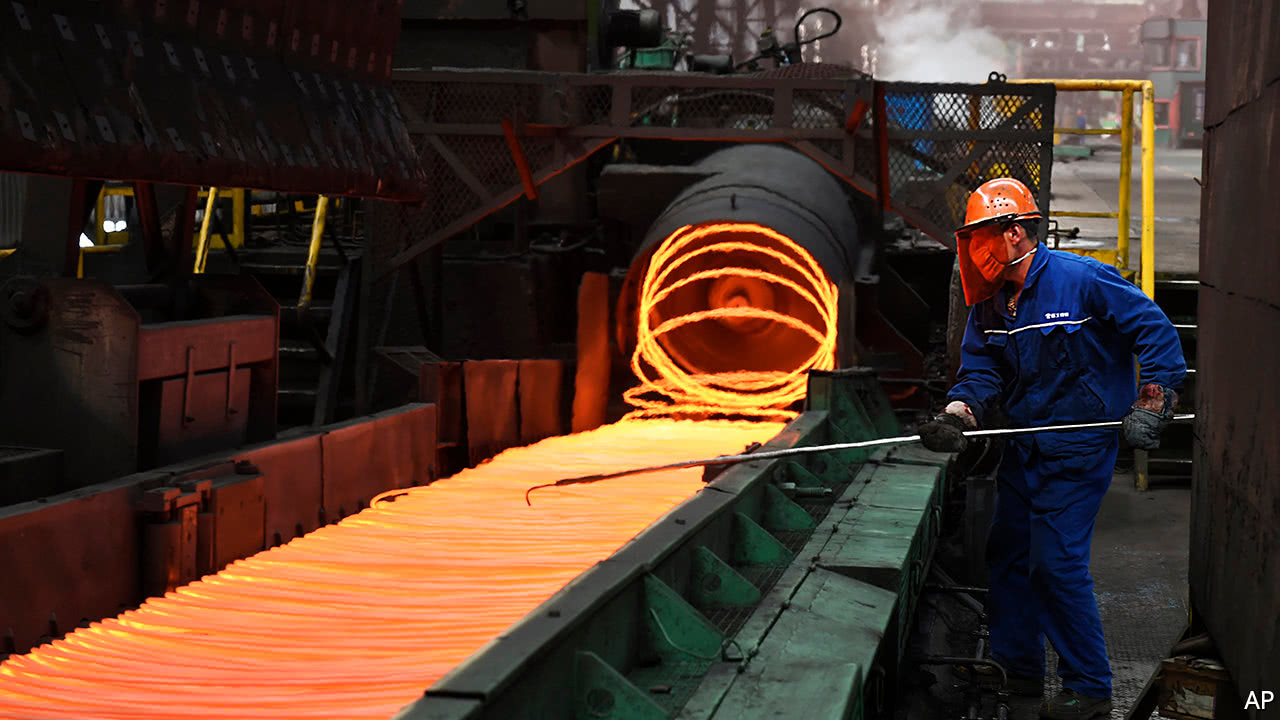 PRESIDENT DONALD TRUMP has not yet started a global trade war. But he has started a frenzy of special pleading and spluttered threats. In the week since he announced tariffs on steel and aluminium imports, countries have scrambled to win reprieves. Australia, the European Union and Japan, among others, have argued that, since they are America’s allies, their products pose no risk to America’s security. If these appeals fail, the EU has been most vocal in vowing to retaliate, in turn prompting Mr Trump to threaten levies on European cars.

In China, ostensibly the focus of Mr Trump’s actions, the public response has been more restrained. Officials have said the two countries should strive for a “win-win outcome”, a favourite bromide in their lexicon. As a rival to America, China knows that an exemption from the tariffs is not on offer. It also knows that it needs to conserve firepower. If this is the first shot in a trade war, it is, for China, small bore. Its steel and aluminium exports to America amount to roughly 0.03% of its GDP, not...Continue reading