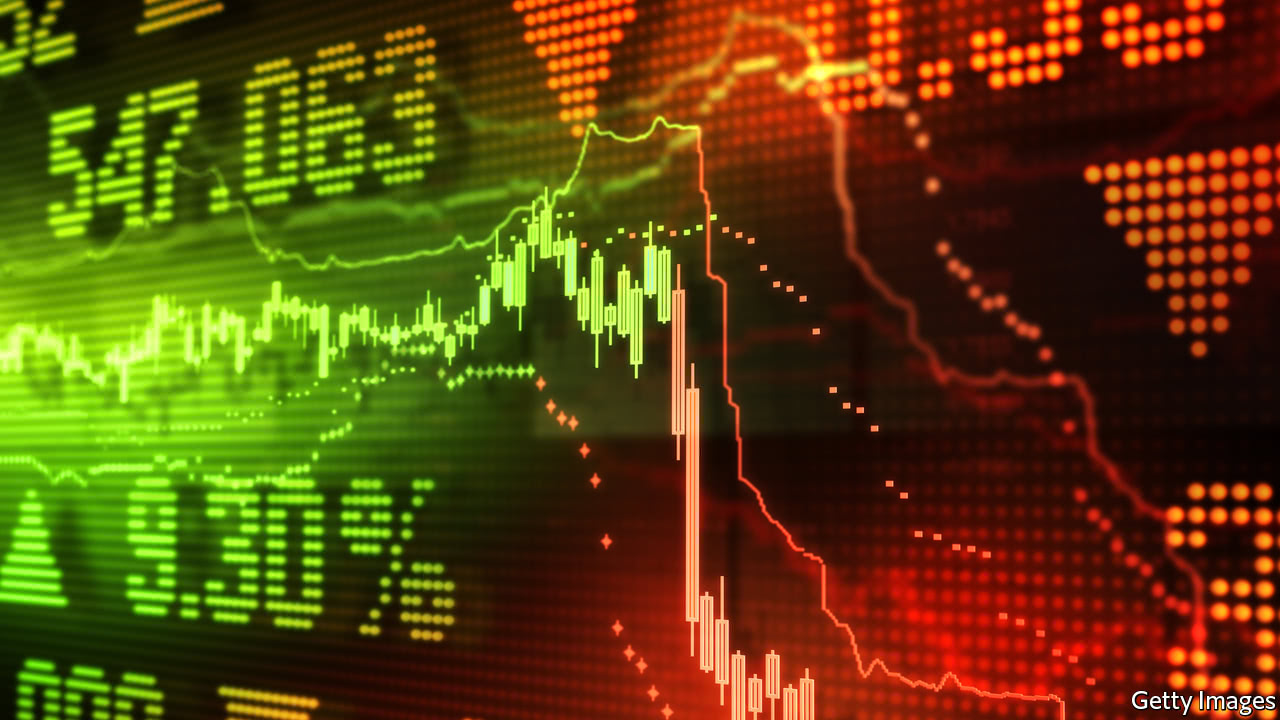 ON THE morning of December 7th 1941, George Elliott Junior noticed “the largest blip” he had ever seen on a radar near America’s naval base at Pearl Harbour. His discovery was dismissed by his superiors, who were thus unprepared for the Japanese bombers that arrived shortly after. The mistake prompted urgent research into “receiver operating characteristics”, the ability of radar operators to distinguish between true and false alarms.

A similar concern motivates research at the Bank for International Settlements (BIS) in Basel, Switzerland. Its equivalent to the radar is a set of economic indicators that can potentially detect the approach of financial crises. A prominent example is the “credit gap”, which measures the divergence between the level of credit to households and non-financial firms, expressed as a percentage of GDP, and its long-term trend. A big gap may reflect the kind of unsustainable credit boom that often precedes a crisis. Anything above 9% of GDP is reason to worry, according to Iñaki Aldasoro, Claudio Borio and...Continue reading