A startling amount of land in Japan has no official owner 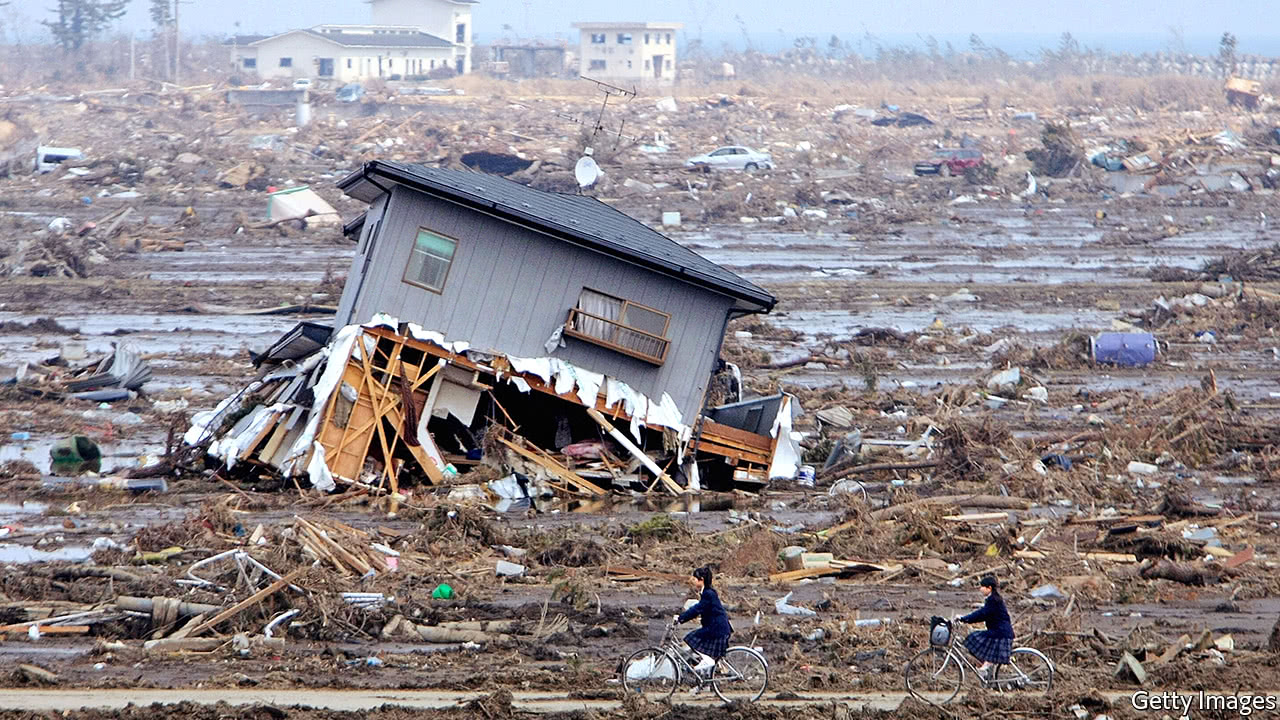 THE tsunami of 2011 left gaping holes reminiscent of war zones in the landscape along the coast of Tohuku, in the north-east of Honshu, Japan’s main island. Car navigation systems gave directions to landmarks that had vanished into the sea. The subsequent reconstruction effort hit an unexpected roadblock: missing landowners. Officials were stunned to find that hundreds of plots were held in the names of people who were dead or unknown.

The deluge threw the problem into particularly sharp relief in Tohuku, but it is widespread elsewhere too. A report last year for the government by a panel of experts estimated that about 41,000 sq km of land, or 11% of Japan’s surface, was unclaimed, most of it in rural regions. By 2040, it warned, the area could more than double. The cumulative cost in lost productivity could be as high as ¥6trn ($56bn).

The countryside is littered with vacant plots and empty houses. Some date from Japan’s great post-war...Continue reading