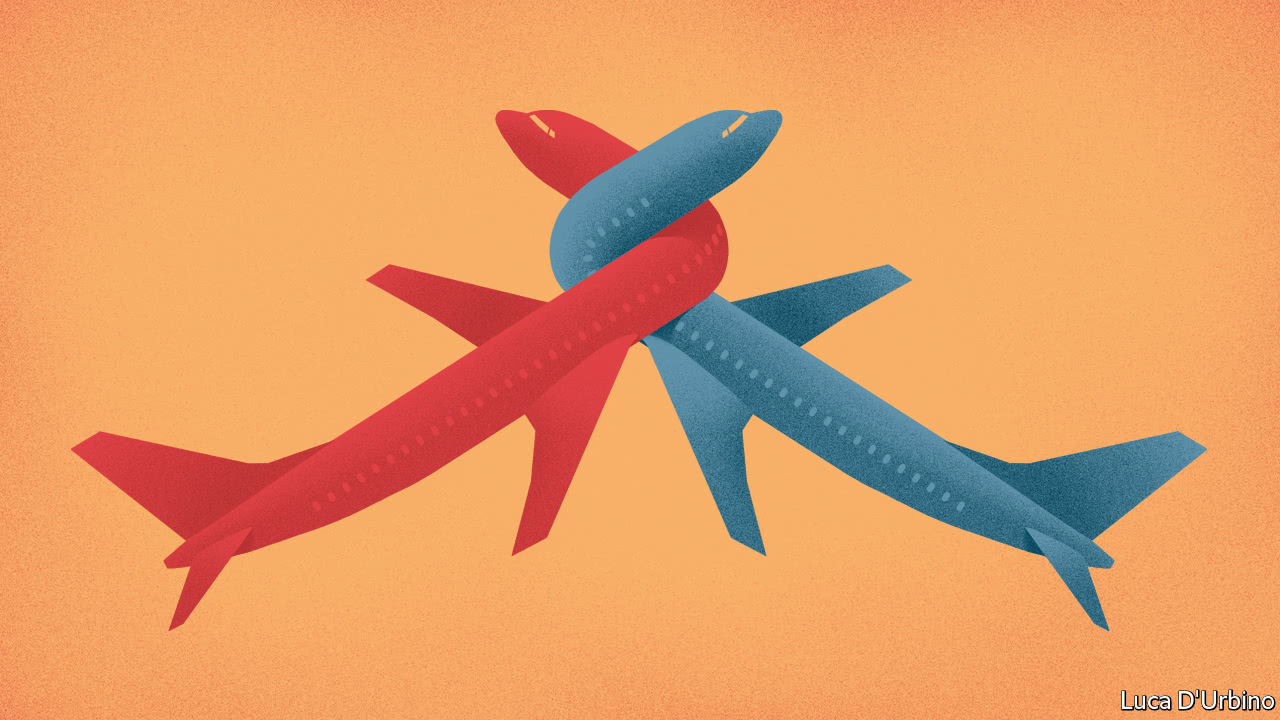 Last year Mr Bastian announced a flurry of JVs. In May Delta launched one with Aeromexico and in June another with Korean Air. In July Delta formed one of the world’s biggest JVs with Virgin Atlantic of Britain and Air France-KLM, a European group. In December it sealed one with WestJet, Canada’s biggest low-cost carrier. It wants closer relations with China Eastern and GOL of Brazil, two airlines in which it owns shares. And on March 12th it emerged that Delta and Air France-KLM plan to bid for Air India, an ailing flag carrier. If all these deals come off, one passenger in eight...Continue reading