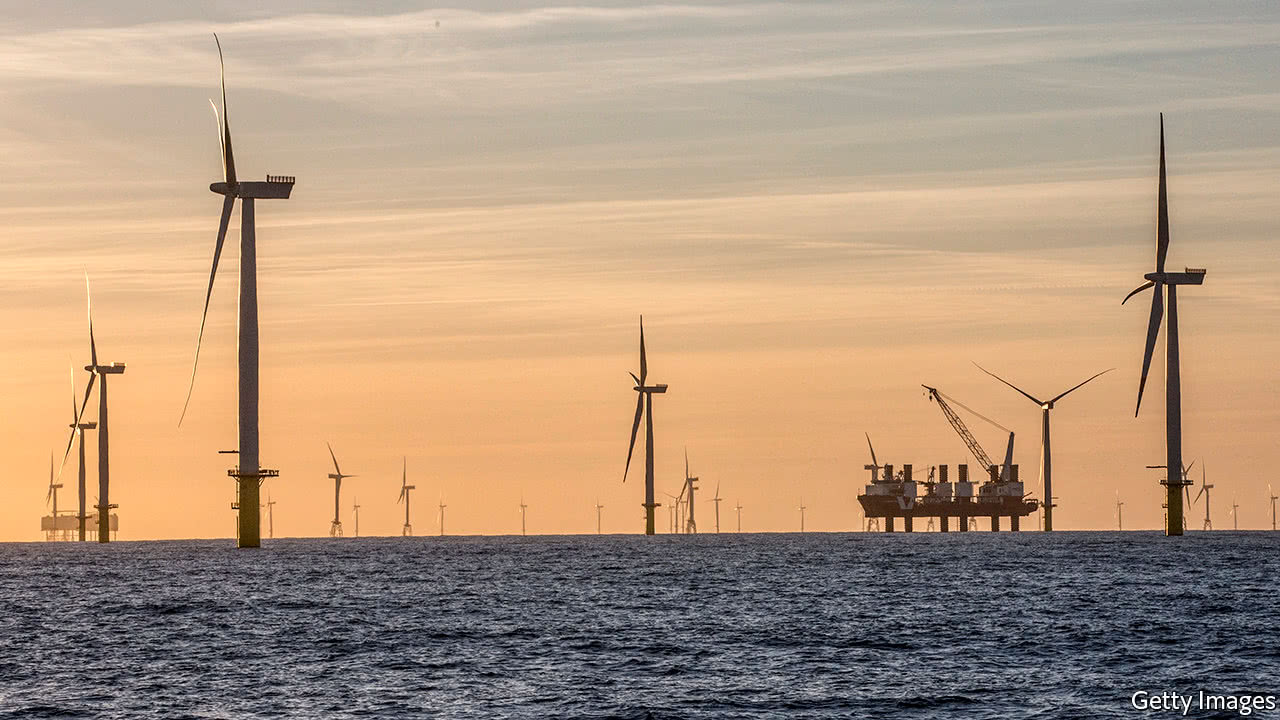 Windy with a chance of profits

WHEN Johannes Teyssen took control of E.ON in 2010, it was Germany’s second-biggest company after Siemens, an industrial giant. From its headquarters in chic Düsseldorf, the utility looked down on RWE, its longtime rival, based in Essen, a down-at-heel former coal-and-steel town 40 minutes’ drive away.

The illusion of superiority did not last. The following year Angela Merkel, Germany’s chancellor, reacted to the meltdown at Fukushima in Japan by starting a process to shut down Germany’s nuclear-power plants, on which both companies relied. Other aspects of the Energiewende, or energy transition, added to their woes, as lavish support for renewables clobbered the country’s wholesale electricity prices. The companies’ profits slumped, as did their share prices (see chart).

In 2016 E.ON recorded its biggest-ever loss, moved its headquarters from Düsseldorf to Essen, and reinvented itself as a renewable-energy business and a household...Continue reading