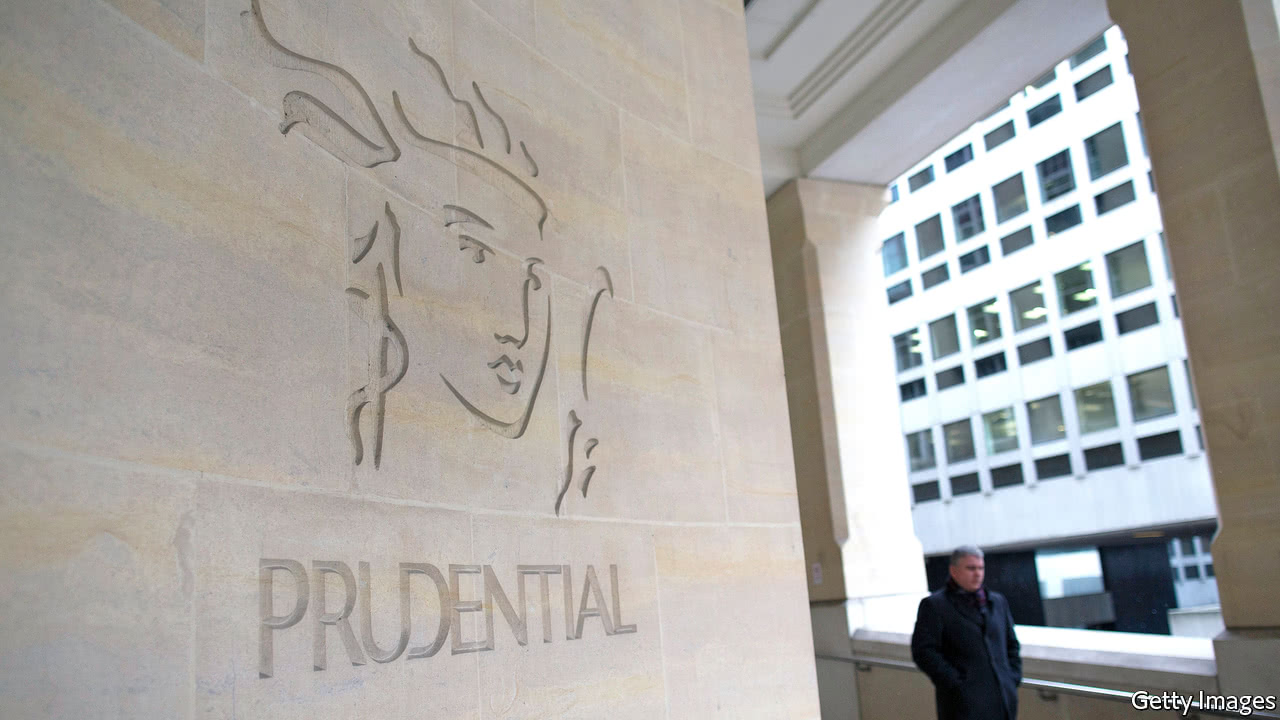 WHEN the underpinnings of an industry change, the effects may seem slow and limited for a while, only to prove surprisingly speedy later on. Europe’s life-insurance industry provides a case study. The demerger announced on March 14th of Prudential is the latest in a flurry of activity prompted at least partly by shifts in European regulation over two years ago. Britain’s largest insurer (unrelated to the American insurer of the same name) is splitting off its British and European business into M&G Prudential, which will be largely focused on asset management. The remainder of Prudential will be left as an insurer in Asia, America and Africa.

Life insurers have been hurt by a prolonged period of low interest rates, prompting them to move towards investment-like products that leave more risk with policyholders, and away from products with guaranteed returns, such as annuities. More stringent capital requirements in the European Union for insurers from the beginning of 2016, under a set of rules called Solvency 2, mean that life insurers...Continue reading

Why is free trade good?