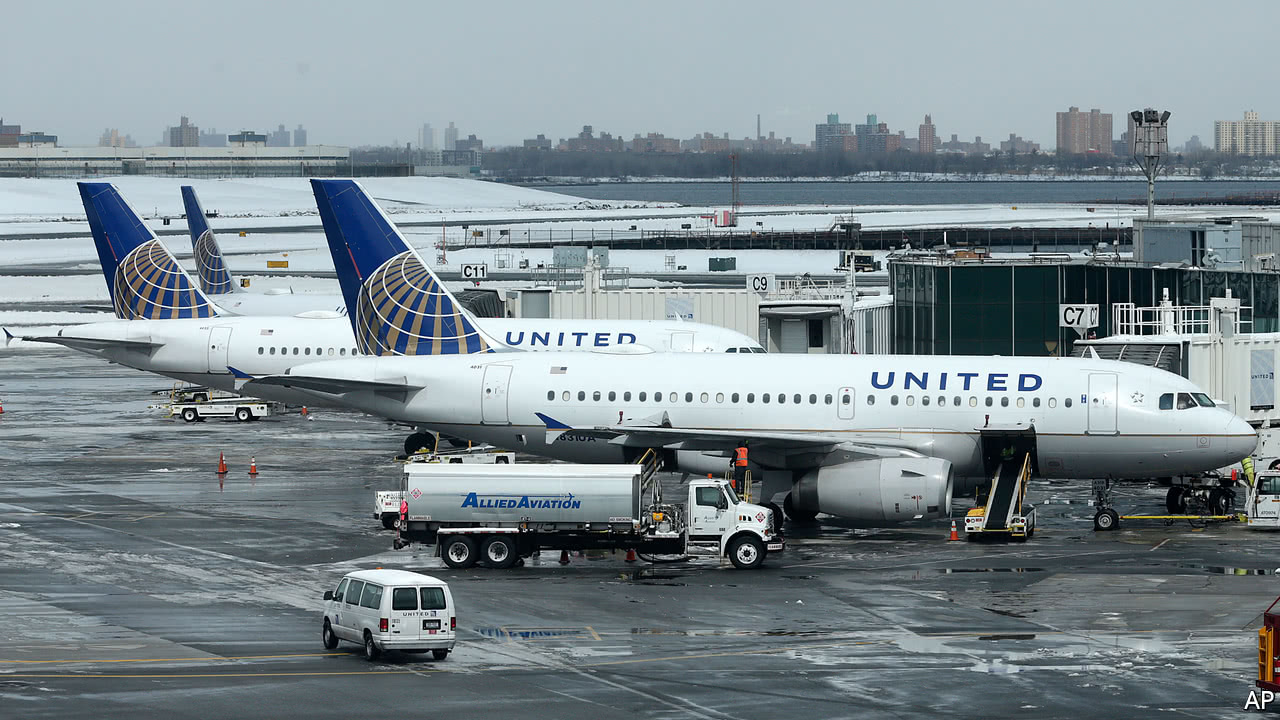 GULLIVER recently wrote about a pet that suffered a grizzly end after it was not permitted to fly. Spirit Airlines refused to allow a hamster on board as an emotional-support animal and it ended up being flushed down an airport toilet. But sometimes it is more dangerous for an animal to be permitted to ascend to 35,000 feet. Particularly, it seems, if it is flying on United Airlines.

On March 12th, on a flight from Houston to New York, a United Airlines flight attendant knowingly stowed a French bulldog in the overhead compartment, where it died, the family that owned the dog alleges. United quickly apologised to the family for what it called “a tragic accident that should never have occurred, as pets should never be placed in the overhead bin.” The airline promised an investigation “to prevent this...Continue reading