Will British airlines lose their rights to fly to America after Brexit? 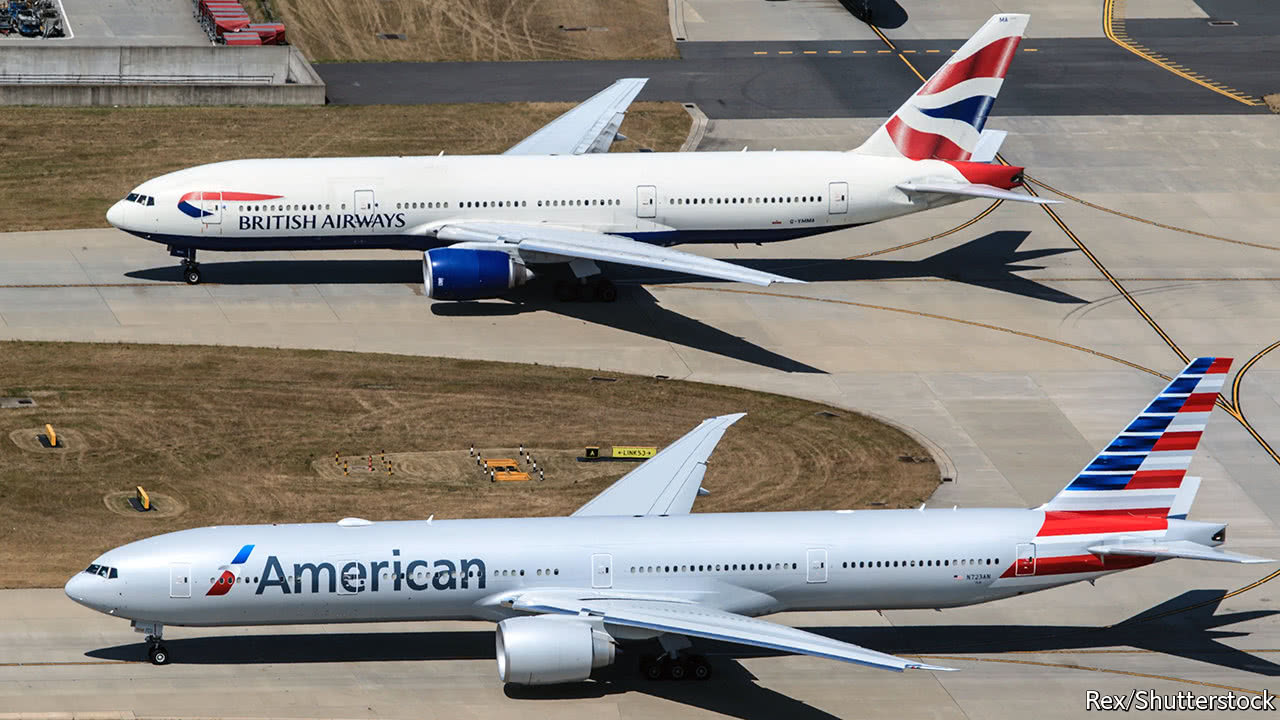 THERE has been much chatter among frequent flyers in London this week about a front-page splash in the Financial Times claiming that British negotiations with America to replace the EU-US Open Skies Treaty are in trouble:

The US is offering Britain a worse “open skies” deal after Brexit than it had as an EU member, in a negotiating stance that would badly hit the transatlantic operating rights of British Airways and Virgin Atlantic. British and American negotiators met secretly in January for the first formal talks on a new air services deal, aiming to fill the gap created when Britain falls out of the EU-US open skies treaty after Brexit, say people familiar with talks.

The talks were cut short after US negotiators offered only a standard bilateral agreement. These typically require airlines to be majority owned and controlled by parties from their...Continue reading