Will China’s Belt and Road Initiative outdo the Marshall Plan? 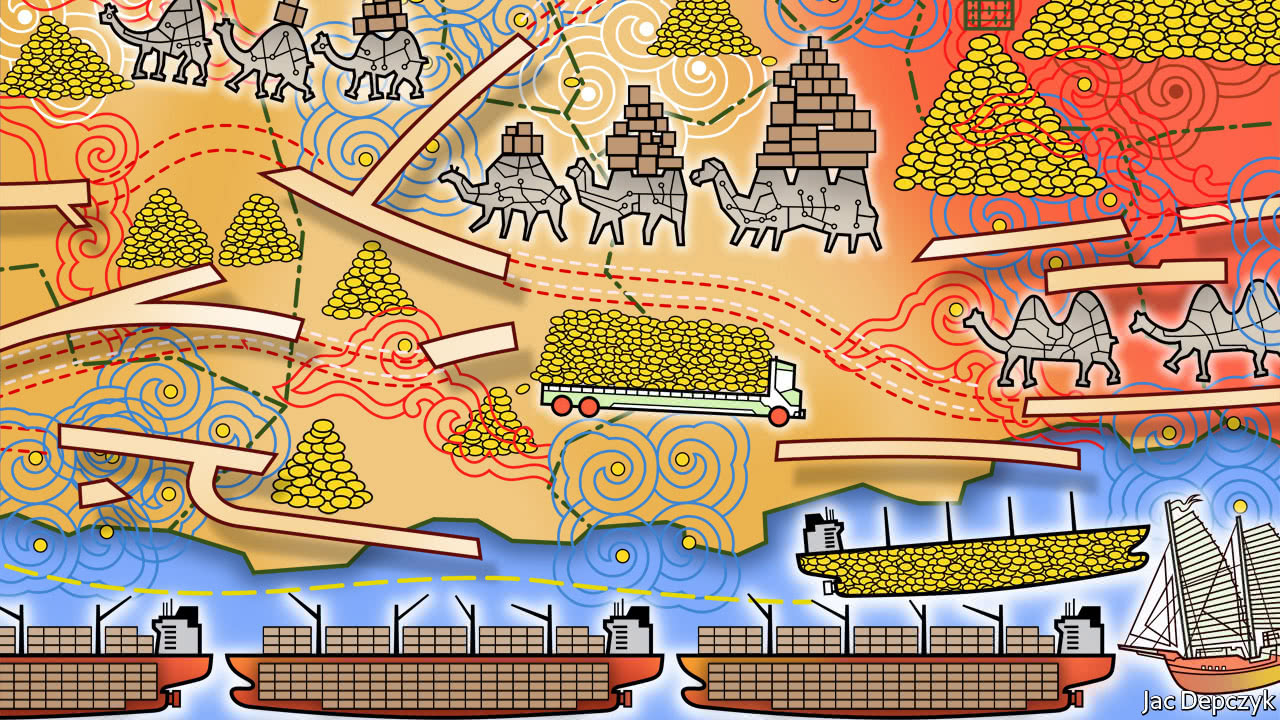 SEVENTY years ago America passed the Economic Co-operation Act, better known as the Marshall Plan. Drawing inspiration from a speech at Harvard University by George Marshall, America’s secretary of state, it aimed to revive Europe’s war-ravaged economies. Almost five years ago, at a more obscure institution of higher learning, Nazarbayev University in Kazakhstan, China’s president, Xi Jinping, outlined his own vision of economic beneficence. The Belt and Road Initiative (BRI), as it has become known, aims to sprinkle infrastructure, trade and fellow-feeling on more than 70 countries, from the Baltic to the Pacific.

Mr Xi’s initiative, which also has geopolitical goals (see Banyan), has invited comparison with America’s mid-century development endeavour. Some even suggest it will be far bigger. But is that credible? The Marshall Plan,...Continue reading