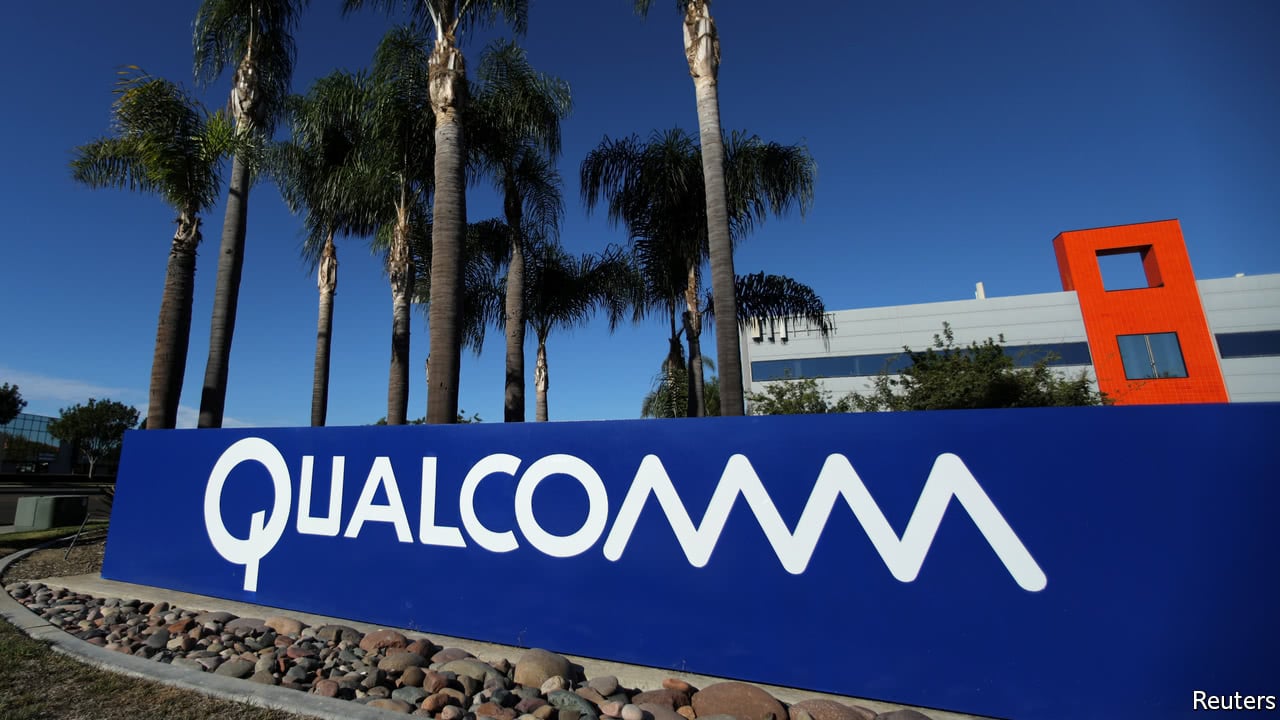 IT WAS only five months ago that President Donald Trump lauded Broadcom, a chipmaker, as “one of the really great, great companies” for announcing its plan to move its legal headquarters to America from Singapore. With such praise in the bank, the firm’s chief executive, Hock Tan, may have expected his subsequent offer for a rival, Qualcomm, to enjoy an easy ride. Its course has been anything but smooth. The $142bn bid, which would be the largest-ever tech deal, was rebuffed by Qualcomm’s management. Broadcom next turned to shareholders, asking them to elect its nominees to Qualcomm’s board at a meeting scheduled for March 6th.

Then, in a dramatic twist, the Committee on Foreign Investment into the United States (CFIUS), which oversees the national-security implications of foreign transactions, stepped in to delay the meeting while it conducts a review. It had been drawn in by Qualcomm, in what its furious suitor has branded a “desperate” attempt to prevent the vote. The panel’s surprise intervention suggests a more activist...Continue reading