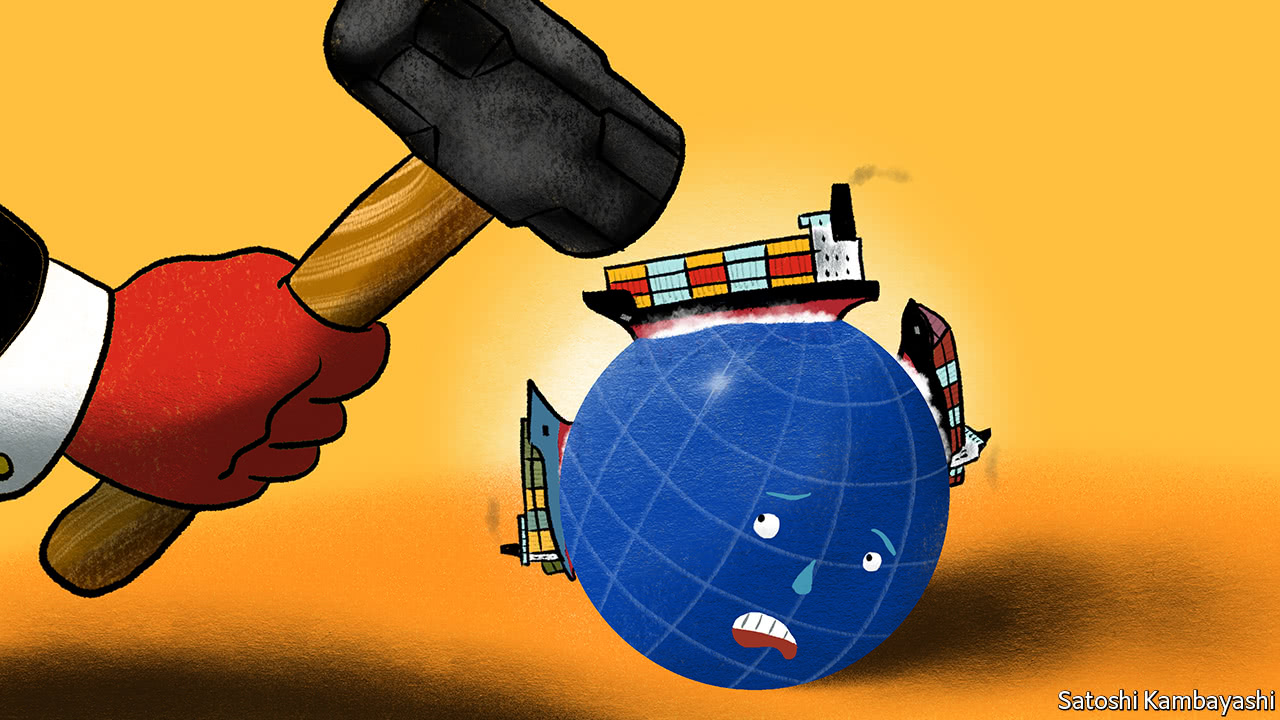 IN THE run-up to the presidential election of 2016, investors were nervous about Donald Trump. They liked his tax-cutting, anti-regulation promises, but fretted about his foreign and trade policies. Some dubbed the two agendas “Trump lite” and “Donnie Darko”.

Almost as soon as it became clear that Mr Trump would become president, the markets decided to believe in the optimistic version. His tweeting and decision-making may have been erratic, but investors seemed to forgive the president his peccadilloes as a wife might her errant husband: “He may not be faithful but he’s a good provider.”

Fears about trade conflict almost disappeared. In last month’s survey of global fund managers by Bank of America Merrill Lynch, just 5% regarded a trade war between America and China as the biggest risk facing the markets, compared with 45% who worried about a return of inflation or a crash in the bond markets.

The announcement of tariffs on steel and aluminium on March 1st thus...Continue reading