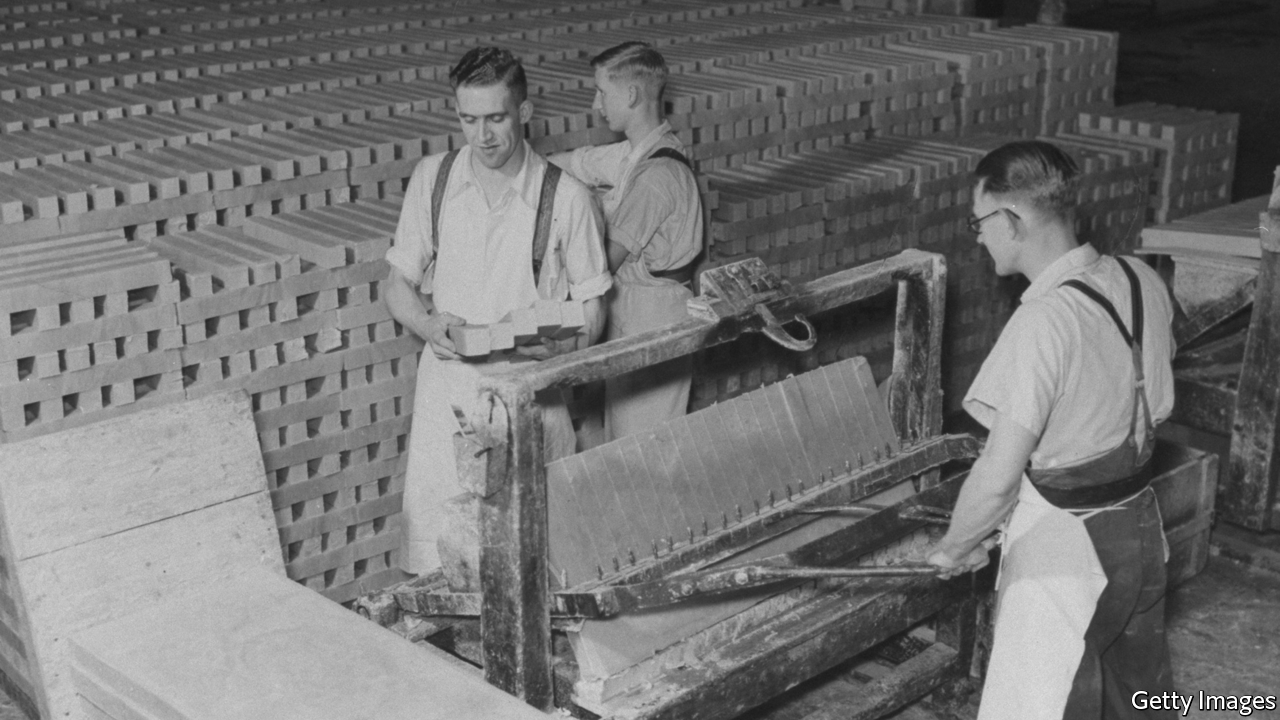 WHEN British soapmakers merged with Dutch margarine merchants to form Unilever in 1929, the logic was clear. Both firms shared a key ingredient, animal fat, and were starting to step on each other’s toes as they diversified. Unilever is one of the world’s largest consumer-goods firms. A dual-nationality company, it has headquarters in both Britain and the Netherlands and is regarded as a national treasure in both places.

Before the month is out, however, it is expected to plump for Rotterdam as its sole headquarters (Britain’s quandary over Brexit is doubtless a factor). It is not alone in rethinking its arcane arrangement. According to FTI Consulting, a business-advisory firm, of the 15 companies that have used a “dual structure” at one time or other over the past 25 years, only six remain. Some, such as Royal Dutch Shell, an oil giant, unified their structures in the mid-2000s. RELX, an Anglo-Dutch publishing firm, did so last month. BHP, an Anglo-Australian mining firm, faces investor pressure to do the same.