An attempt to revise the Dodd-Frank Act reaches a milestone 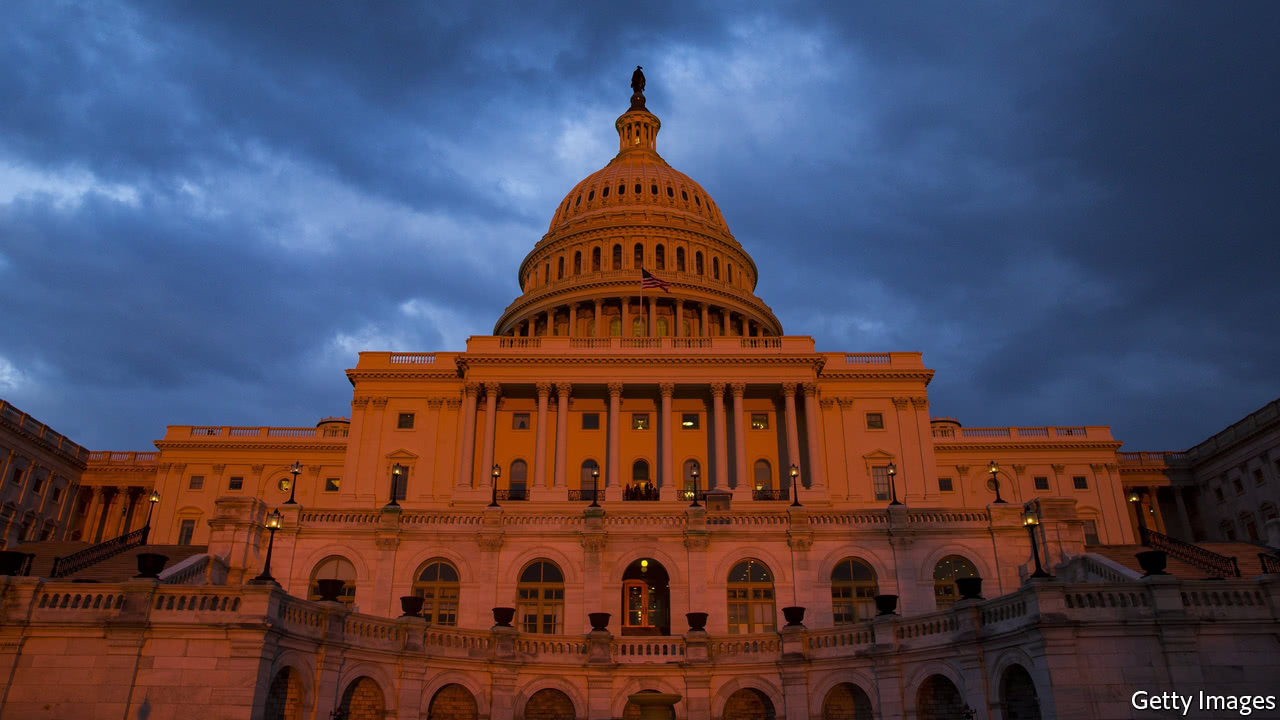 AFTER 25 hearings, thousands of pages of comments and many unworkable bipartisan working groups, America’s Senate has finally produced a possible consensus bill to tweak the Dodd-Frank Act, the vast swathe of banking regulation passed soon after the 2008-09 financial crisis. On March 6th, in a technical move that counts as significant progress in Washington’s creaky bureaucracy, 16 Democrats and one independent joined Republicans in voting to allow several hours of debate before passing the bill on to the Senate leadership.

Amendments may yet be added and the entire edifice could fracture, but the vote, after years of effort, suggests a bill might now pass. If it does, it would then have to be reconciled with a different bill passed by the House of Representatives. But this now seems possible as well, if only because the alternative would be no amendment to Dodd-Frank at all.

One certainty is that, whatever the bill’s fate, there will be disappointment. Bernie Sanders, a socialist who ran for the Democratic Party’s...Continue reading

Investment by women, and in them, is growing

Why Iranian women are taking off their veils