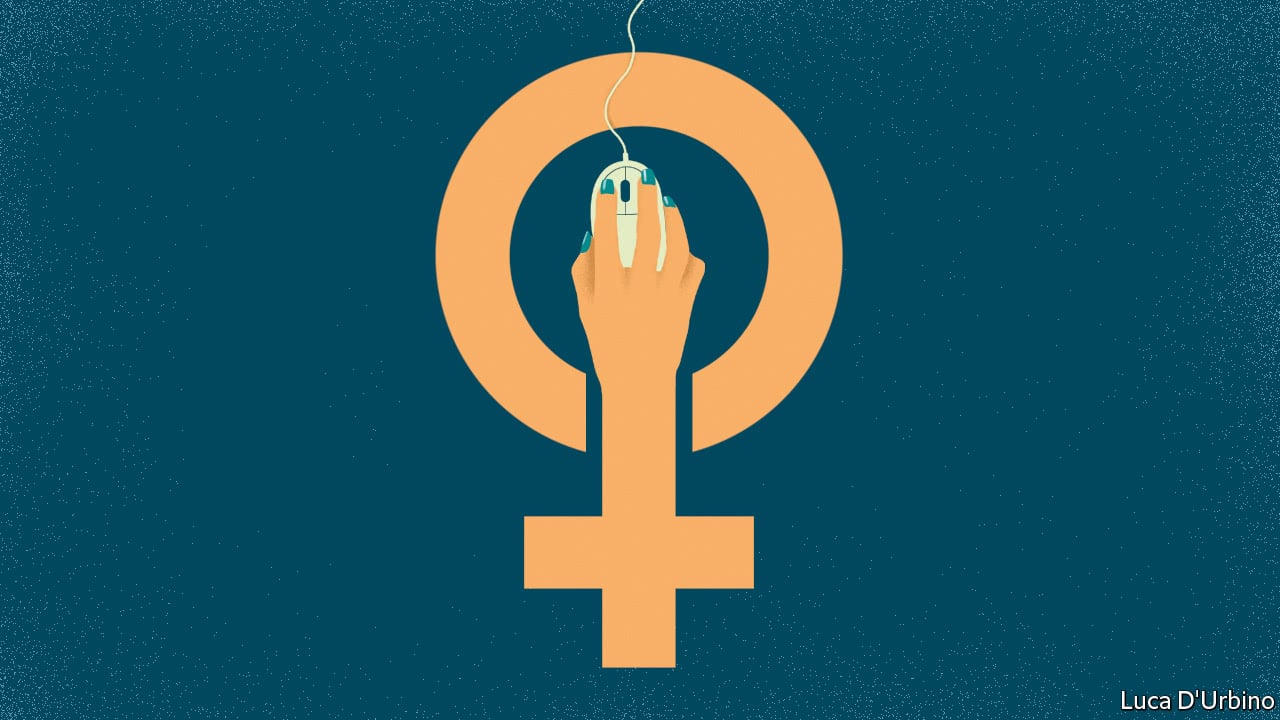 EVER since Julian Assange, founder of WikiLeaks, referred to Sweden as a “hornets’ nest of revolutionary feminism” and as a “Saudi Arabia of feminism”, Swedes have worn this as a badge of honour. Now its foreign ministry has an ambitious plan to increase gender equality on the internet.

Its precise target is Wikipedia, a user-generated online encyclopedia on which some 90% of the content is created by men. Of its biographies, 80% are about males. On International Women’s Day on March 8th (as The Economist went to press) the Swedes were hosting “WikiGap” edit-a-thons and seminars in 54 of its embassies, from Abuja to Vilnius, in partnership with Wikimedia, the foundation behind the platform. The hope was that participants would write more entries about notable women.

“Knowledge is power,” explains Margot Wallström, the foreign minister, and because these days knowledge and information come from the “clearly unbalanced” internet, this is a...Continue reading

Investment by women, and in them, is growing