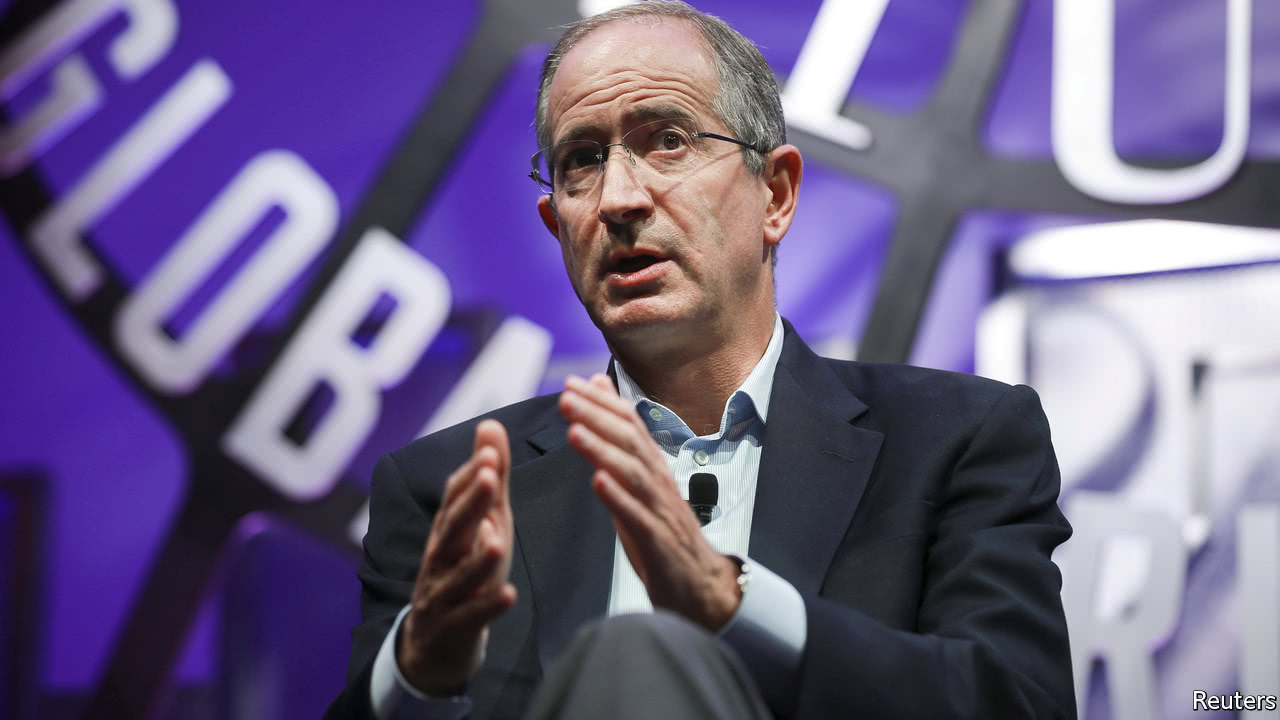 HAVING failed to get Rupert Murdoch’s attention before, Brian Roberts, chief executive of Comcast, certainly has it now. On February 27th the American pay-television giant said it would make a £22.1bn ($30.7bn) offer for Sky, the European satellite broadcaster, potentially disrupting Disney’s agreed $66bn purchase of much of 21st Century Fox.

The surprise announcement comes as Fox, which owns 39% of Sky, is trying to get regulatory approval in Britain for its own purchase of the remaining 61% of the satellite broadcaster, which it would then hand over to Disney after shareholders and regulators approve that deal (perhaps by the end of this year). By putting himself in the middle of that complex transaction, with an all-cash offer 16% richer than that of Fox, Mr Roberts is causing people to wonder what his goal is. He had tried to outbid Disney for Fox’s assets in the autumn, but gave up due to a lack of engagement from Mr Murdoch. He may now only be after Sky, or he may intend to make a still bigger hostile bid to top...Continue reading