The difficulties of exchanging territory in the Balkans 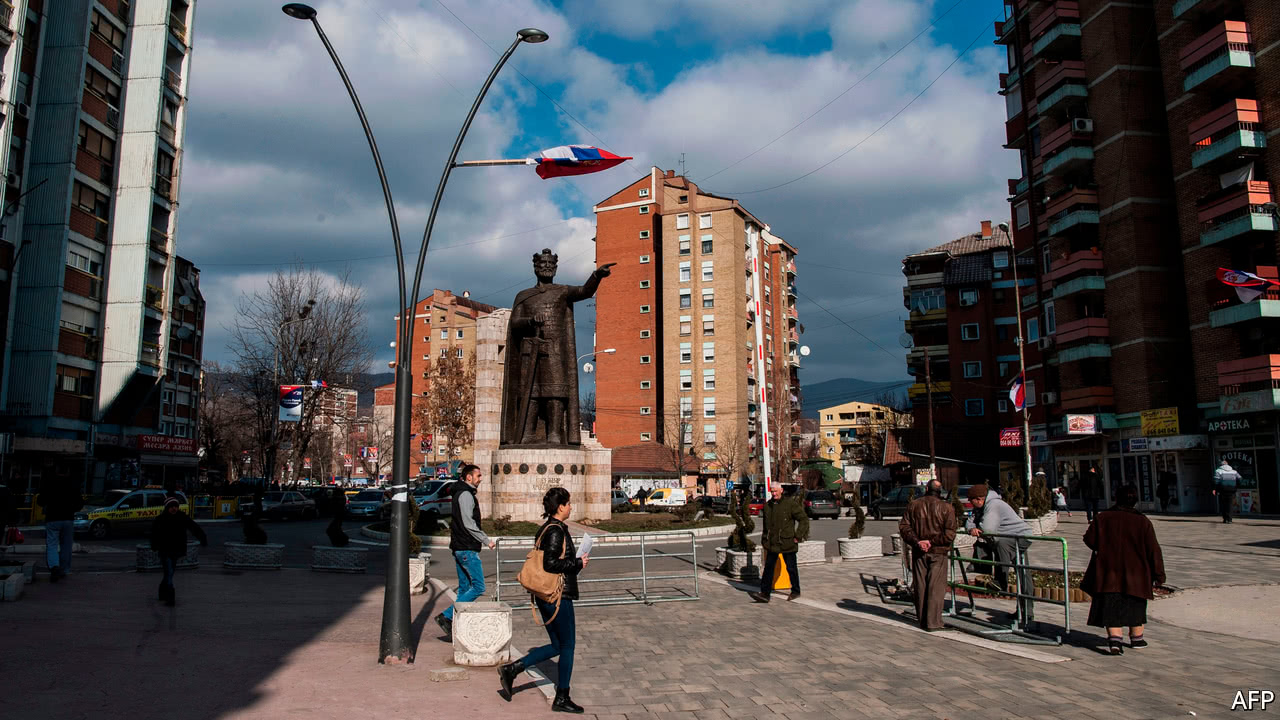 TEN years ago Kosovo declared independence from Serbia. Its Albanians, who make up the majority of the population, have been celebrating. But its Serbs, most of whom live in enclaves, have not. Serbia does not recognise Kosovo, which used to be its southern province, and Kosovo Serbs still consider themselves citizens of Serbia. The situation is typical of the Balkans, where borders are, frankly, a mess. So there are Serbs living in Kosovo and in Bosnia-Hercegovina, where they have their own republic (the Republika Srpska), Albanians and Bosniaks (Muslims) living in Serbia, and Greeks living in Albania. Recently the Serbian authorities proposed a discussion about an exchange of territory with their Kosovo Albanian counterparts. Is this a sensible idea?

In 1923 Greece and Turkey agreed to exchange some 2m people. Mostly Greek-speaking Christian Orthodox citizens of Turkey were sent to Greece, and Muslims from Greece were sent to Turkey. It was a brutal relocation, but, note its defenders, Greece and Turkey have not fought a war since. The only...Continue reading