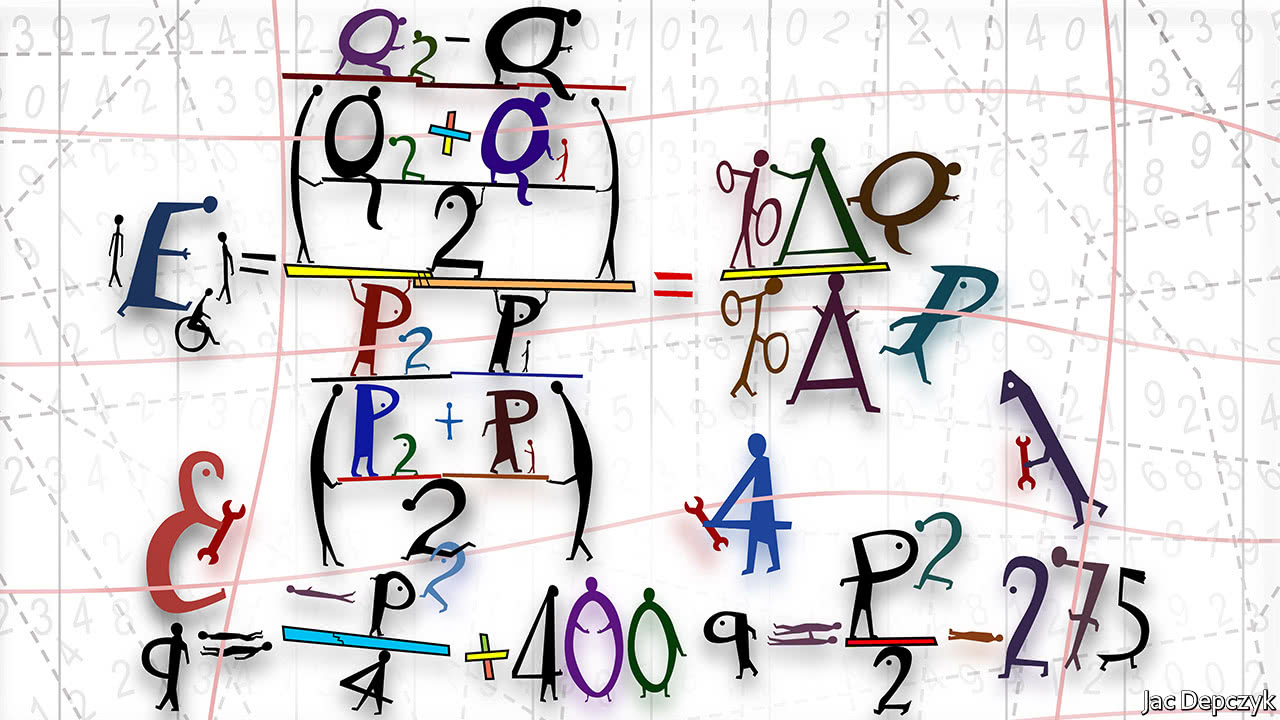 AMID the name-calling and bluster that mar many fights between economists are a few common tactics. Belligerents may attack the theory used to support a claim, or the data analysis used to quantify an effect. During the debate over President Donald Trump’s tax bill, to take a recent example, economists bickered over which side had more credibly calculated the economic effect. They did not, for the most part, argue about whether it was morally acceptable to pass a regressive tax reform after years of wage stagnation and rising inequality. To do so would strike many economists as entirely un-economist-like. Yet economics has not always been so shy about moral philosophy. As well as “The Wealth of Nations”, Adam Smith wrote a “Theory of Moral Sentiments”. Great 20th-century economists like Paul Samuelson and Kenneth Arrow also took questions of values very seriously. Their successors would do well to take several pages from their books.